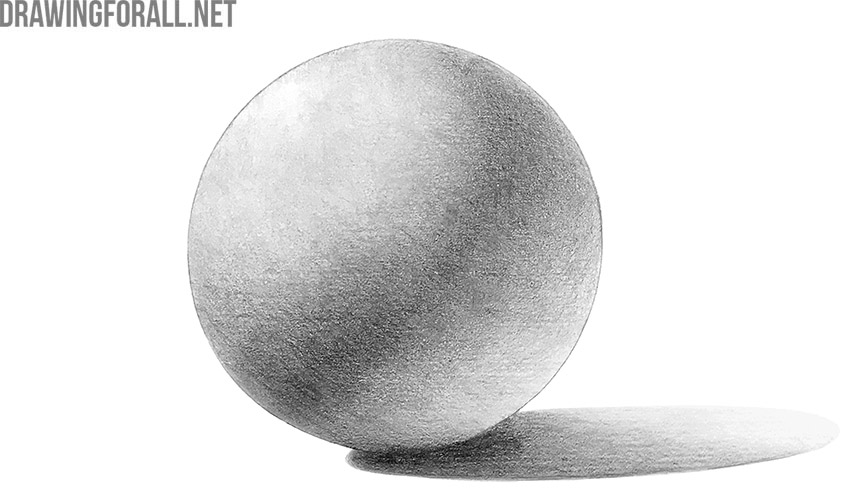 Light plays a decisive role in human life. Our brain sees the world around thanks to the light reflected from various objects. And the artist must understand the laws of falling and scattering of light on the surfaces. Thanks to this, we can build various volumetric forms on a two-dimensional sheet of paper.

So, let’s take a closer look at the principles of light and shadow in the visual arts.

We can conditionally distinguish two types of light – concentrated and diffused.

Concentrated light has a pronounced directivity. Bright sunlight or light from a light bulb will be examples of concentrated light. Such light greatly enhances the contrasts between light and shadow and allows you to trace all their gradations.

Diffused light, in contrast to concentrated, does not have a pronounced directivity. For example, it is soft light from a window or the light of the sky on a cloudy day. Such light gives less contrast and smoother transitions between light and shadow.

In addition, we can say that there is natural and artificial lighting. Natural light is the sun, moon, or sunlit clouds covering the sky. Artificial lighting is the light of candles, a torch, light bulbs, car headlights, etc.

Natural light gives straight and direct rays falling on objects. This is because the sun and moon are at a very great distance. Artificial lighting gives rays diverging from a light source in the form of a hand fan. It should be noted that artificial light is always concentrated.

The intensity of lighting depends on the strength of the light source, the distance between the object and the light source and the angle of falling of light rays. In addition, the perception of the illumination of an object depends on the distance between this object and the viewer. This means that the farther we are from the object, the less contrasting it seems. We talked about this in our article on aerial perspective.

When drawing, it is necessary to take into account the physical properties of objects, or rather its ability to absorb and reflect light. Matte and glossy surfaces look different in the identical lightning. The tone of objects depends on the nature of their surface and the density of their color. 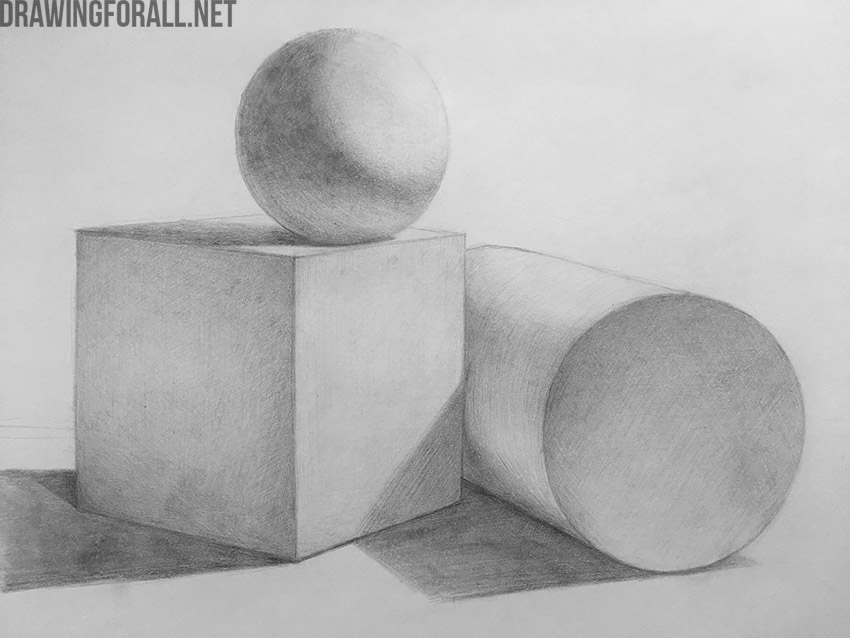 Tone is the relative scale of light and dark values in an image. Tone density is a term that characterizes its darkness. This and all of the above directly affects how the object looks in different lighting conditions.

Each illuminated object has the light, shadow, and cast shadow. The illuminated surface of an object is called light, and the unlit surface is called the shadow. Inside the area of light, we can distinguish the highlight, full light, and halftone.

In addition to direct light and shadow, objects can be observed reflex. In simple words, the reflex is a reflected light that deprives the shadow of blackness. The power of the reflex depends on the objects from which it is reflected. As with the highlights, the brighter the surface, the stronger the reflex.

Due to the fact that spherical objects have a rounded shape, the transitions from light to shadow are very smooth. The near section of the core shadow is darker than the parts that move away along the edges. The shadow of the ball is highlighted by the reflex of the environment. The lower part of the ball is condensed in tone, which softens the border of the shadow and the cast shadow. 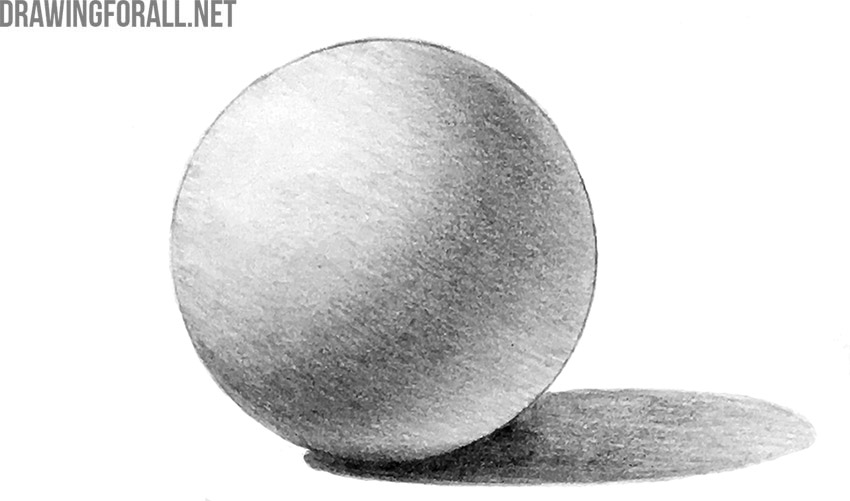 The cone has a wide base which gradually tapers closer to the top. Because of this, transitions from light to shadow are smooth at the base and sharper at the top. As the surface of the cone approaches the light source, the light and shadow contrast intensifies. 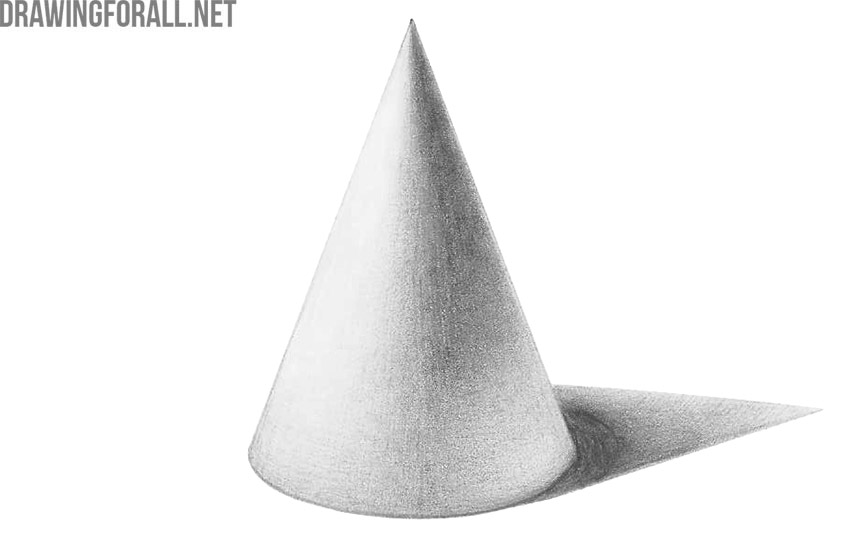 Unlike rounded surfaces, angular surfaces have intersecting planes and flat faces. On such geometric figures, the core shadow coincides with the edges. Particular attention should be paid to the fact that on such angular geometric shapes, tonal contrast is enhanced at the boundary of different tone surfaces. 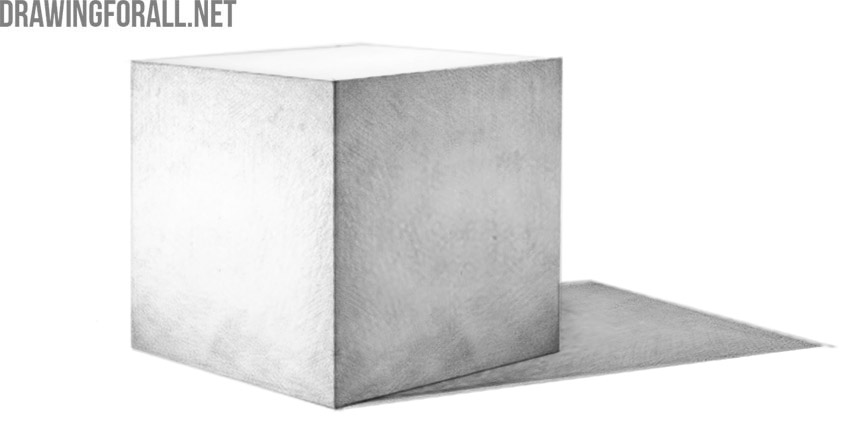 Let’s now look at light and shadow using a concrete example. As you can see, the darkest place of the shadow is directly below the ball. This is because light and reflexes do not fall into enclosed spaces. The cast shadows are always darker than the shadows of objects. As the shadow moves away from the object, it becomes lighter. The cast shadow is lighter inside than at the edges.

You also need to remember that the near edge of the shadow is darker than the far. This is caused by the already mentioned aerial perspective.

When drawing, it is necessary to take into account that the light intensity decreases with increasing distance between the light source and the object being drawn. With this effect, the shadows become lighter, the lights become darker, and the contrast between them falls. This helps to highlight foreground objects against the background and give some objects more importance than others.

As you understand, all these principles are applicable not only to simple geometric shapes. We give them as an example so that all areas of shadow and light are most clearly visible. Knowing these basics, you can easily depict even the most complex objects with correct shadows. 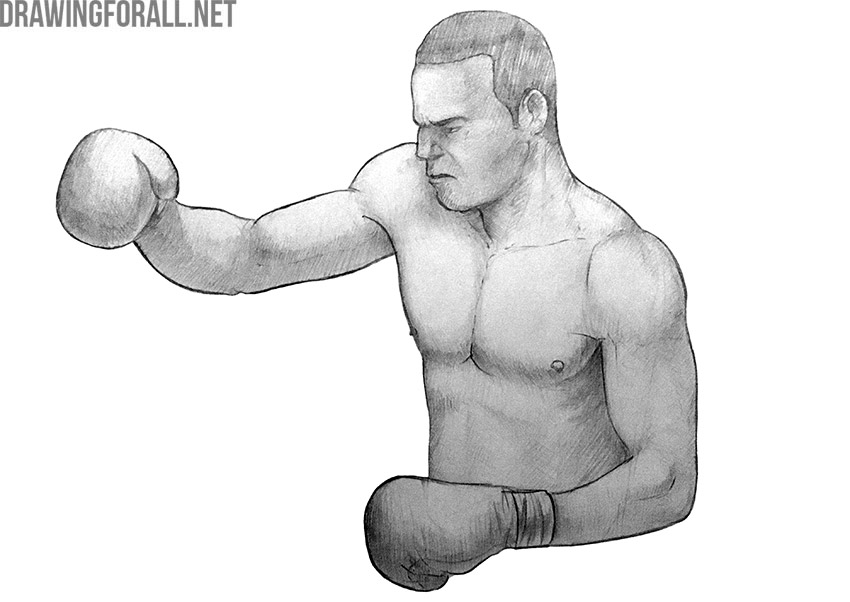 All these principles are extremely important for any artist. Having mastered the technique of drawing correct shadows, you can depict any objects giving them the most realistic and voluminous look.