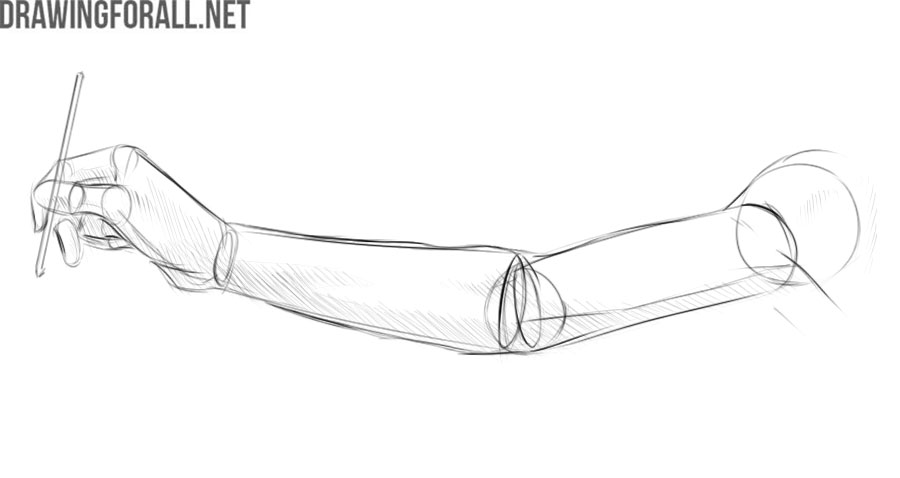 In order to learn how to correctly draw objects on a plane, you must have an idea of their form, volume, and construction. This knowledge greatly simplifies the drawing process and helps to better understand the structure of objects when drawing. If you don’t know these rules, the drawings may seem flat and unrealistic.

The main task when teaching drawing is to correctly see the volume and shape of the subject and transfer it on a piece of paper or on a tablet.

All visible objects have form and shape. This is the most basic fact on which all drawing is based. The form is the geometric essence of the surface of an object, which characterizes its appearance. Everything that exists has its form, from atoms and molecules to a person or a horse. It follows that any object is a form, and a form implies a volume.

Volume is a three-dimensional quantity that is limited in space by various surfaces. More simply, any item has a height, width, and length. 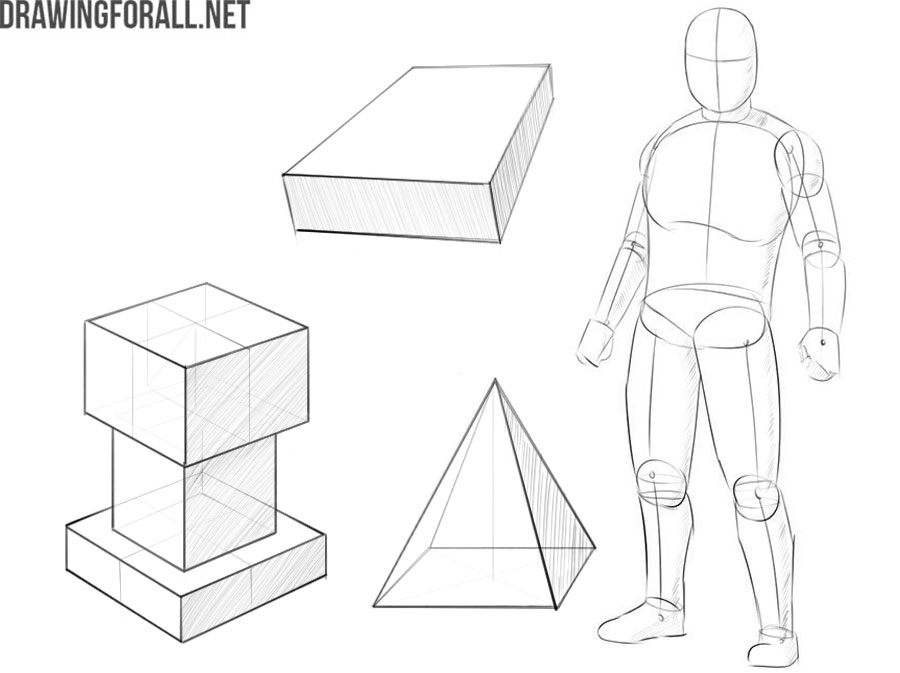 These two concepts are inseparable from each other, and in our reality do not exist without each other. Both a thick book and a thin sheet of paper have volume. Despite its small thickness, even peace of paper is three-dimensional, that is, an object that has a height, width, and length.

For example, arms and legs consist of cylinders and balls, and the torso of a flattened cylinder or several rectangles. But by itself, the human body does not have clear outlines. It has deepenings, protrusions, and irregularities. 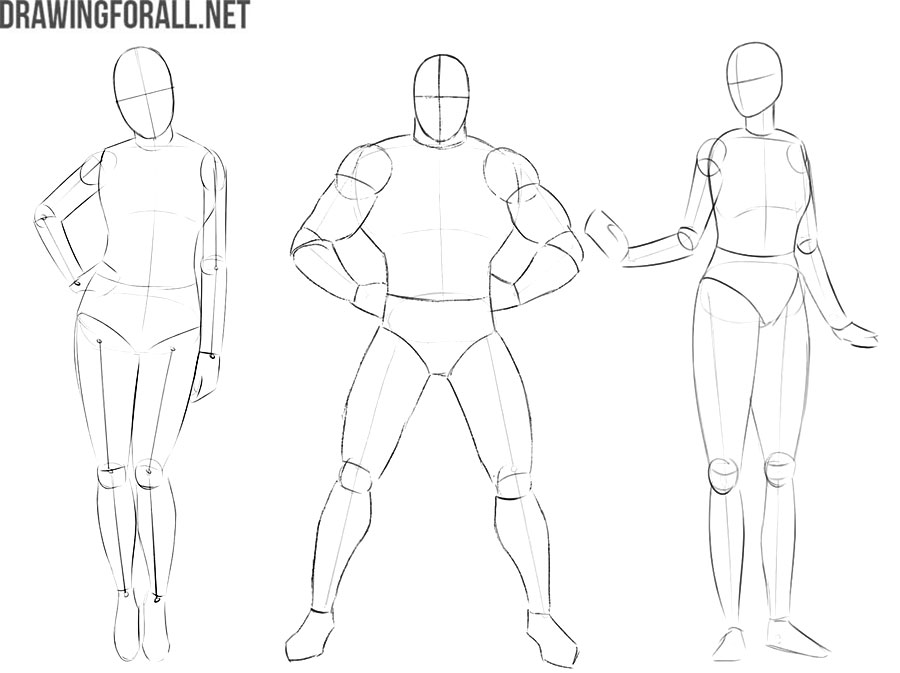 Comprehending the external outlines and forms of objects, one should comprehend and understand the essence of the internal structure of these very objects. That is, we must try to see the structure and comparison of volumes and simple geometric shapes.

As already mentioned, the human body consists of simple geometric shapes. First of all, you need to see these shapes behind the complex structure of the human body. Then transfer them in the correct form onto the paper plane.

With a careful study of the object, you can always see in them simple geometric figures or combinations of such figures, no matter how complex the object may seem.

For example, a mug consists of a thick vertical cylinder and a long, thin and curved cylinder. The vase, in turn, consists of a number of cylinders that are quite simple in shape. As you can see, these are very simple geometric figures, but when combined with each other they give more complex shapes. 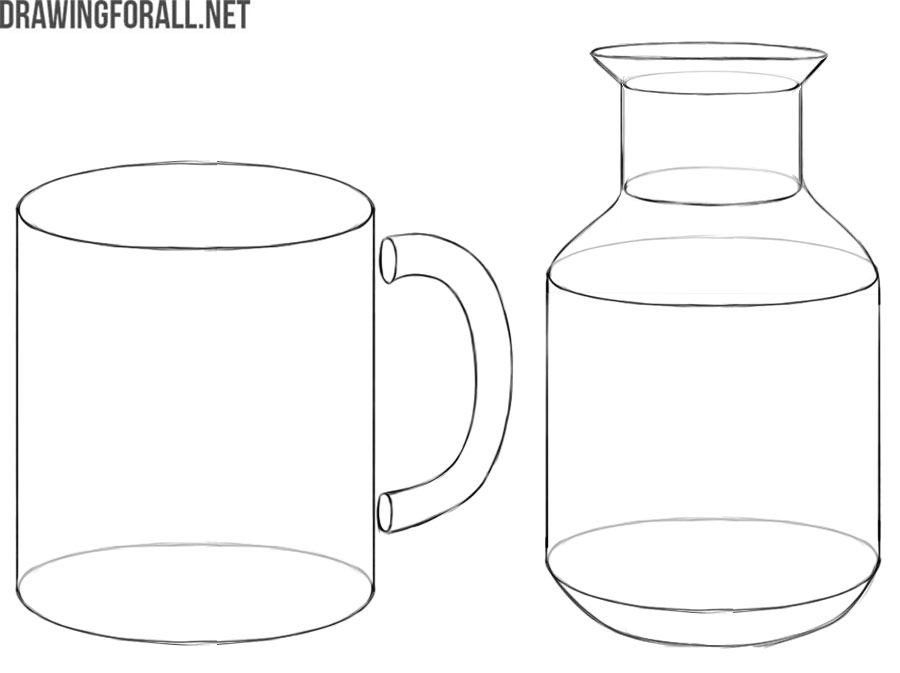 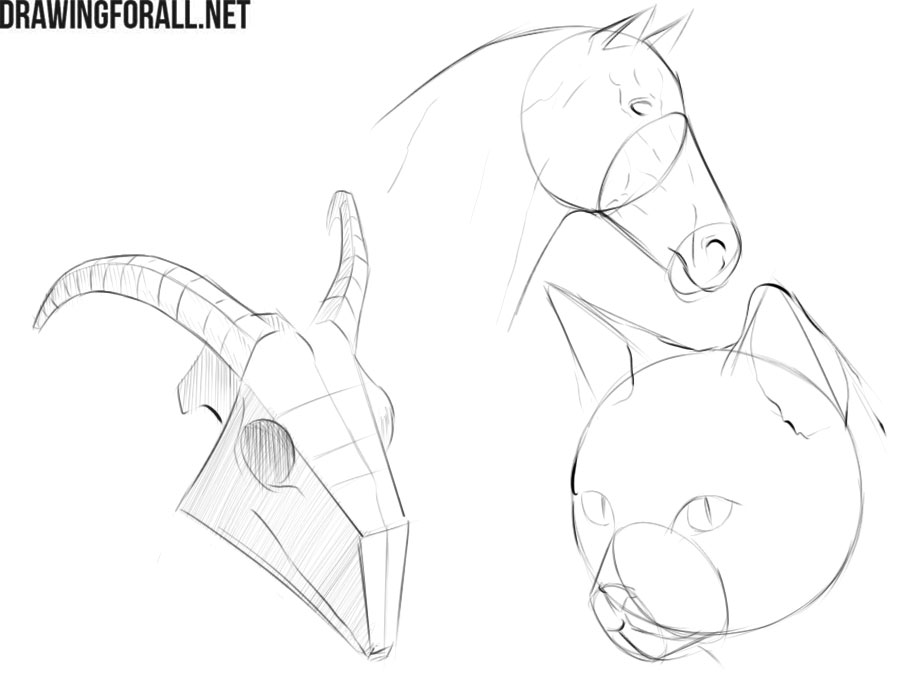 When analyzing the shape of an object, you should, first of all, see the essence of the structure of the object, without being distracted by small details. This will help you get the most complete information about the object, and then accurately transfer it to paper. Only after mastering these basic principles is it worth starting to draw more complex forms and objects.

And as always, the team of Drawingforall.net encourages you to practice as much as possible. The more often you draw and apply the knowledge gained from Drawingforall.net, the better your artist’s skill will become.