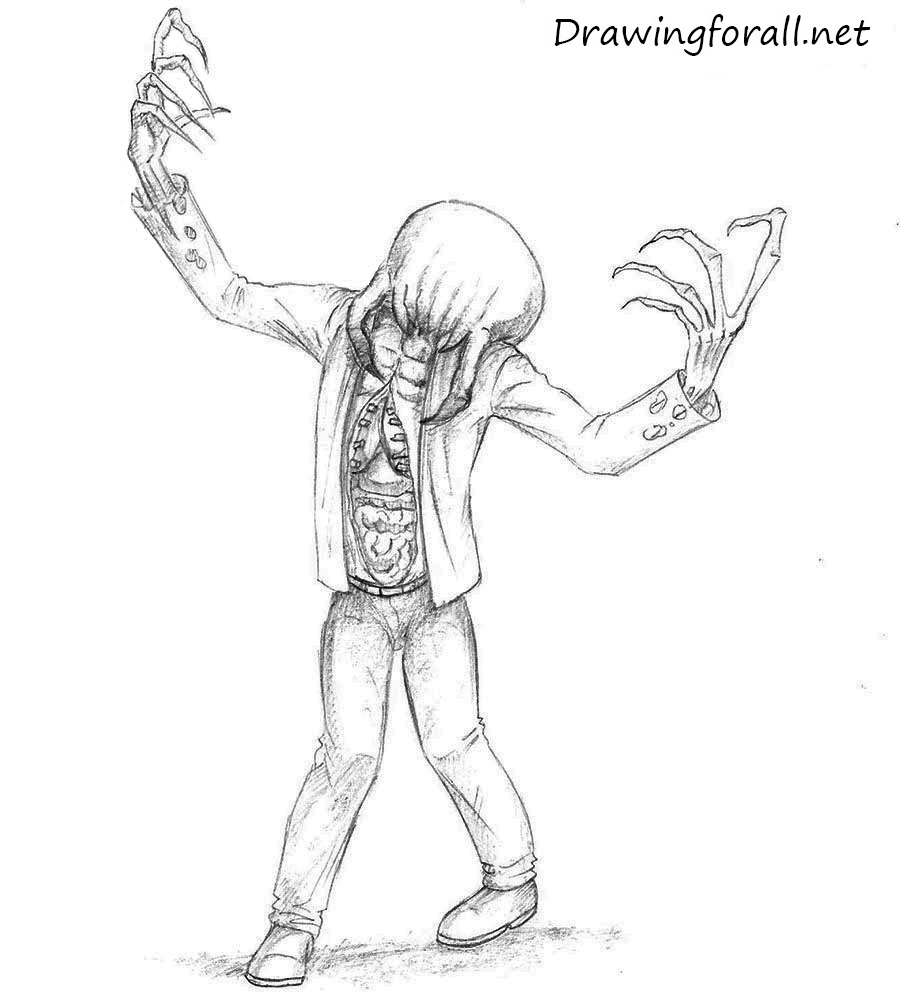 Hi! A few days ago we planned to make a drawing lesson zombie. As you know, the world knows no shortage of movies and video games about the walking dead. However, the author of these lines believes that the most impressive zombie was created by the designers of the game “Half-life 2”. That’s why you can see such a zombie as the sample of this step-by-step drawing tutorial.

Before we began drawing, let’s talk a little about the characteristics of the shape of our zombie. We already talked about the fact that zombies from Half-life 2 are the most impressive. We really think so. And our arguments are:

So, it’s time for drawing. As you can see, in this step we will draw the stickman. The proportions of our bodies zombie not differ from the proportions of the body of an ordinary person, so you can use the first step in this drawing lesson. But do not forget that in our today’s picture one of the main things is the pose.

Draw outstretched arms, slightly curved line of the spine and legs. Please note that the knees to be positioned to each other. Another moment – the left leg should be shorter than the right leg. 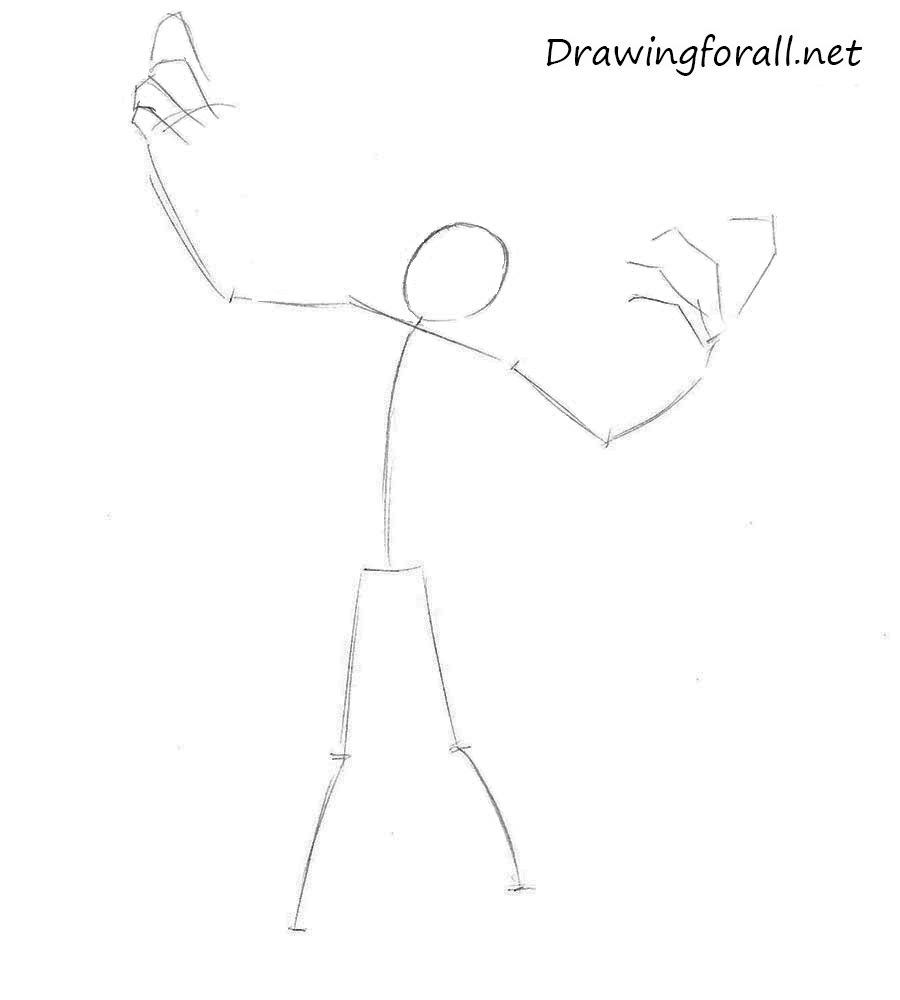 In this step we will draw the contours of the parasite (located on the head) and the contours of the body. Also, we wil draw the arms. To draw the body of the headcrab you need to circle a man’s head flattened ellipse as in our sample. After this you should draw a headrab’s paws, you can see only anterior paws.

Then we will draw the contours of the zombie’s arms. Look at this drawing tutorial

– in step 2 we made a little scheme of the major parts of the arm. Another moment: on the right-hand outer part of the fingers forms a straight line. 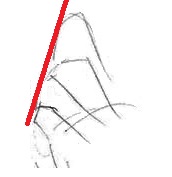 And a general plan: 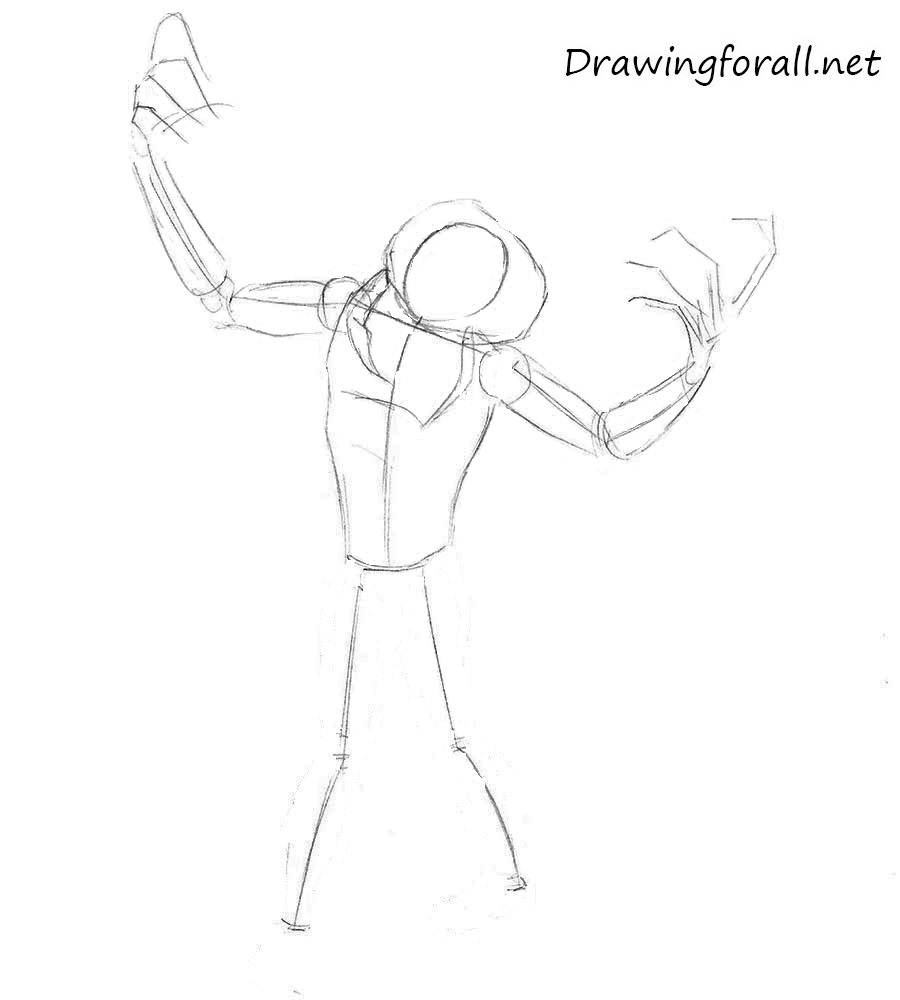 In this step, we will produce a similar last step of the action. Only we will draw the contours of the lower torso and legs of our zombie. The pelvis looks like a triangle, the knee joints looks like a spheres. Use the partition from the first step for the proper segregation of parts of the leg. 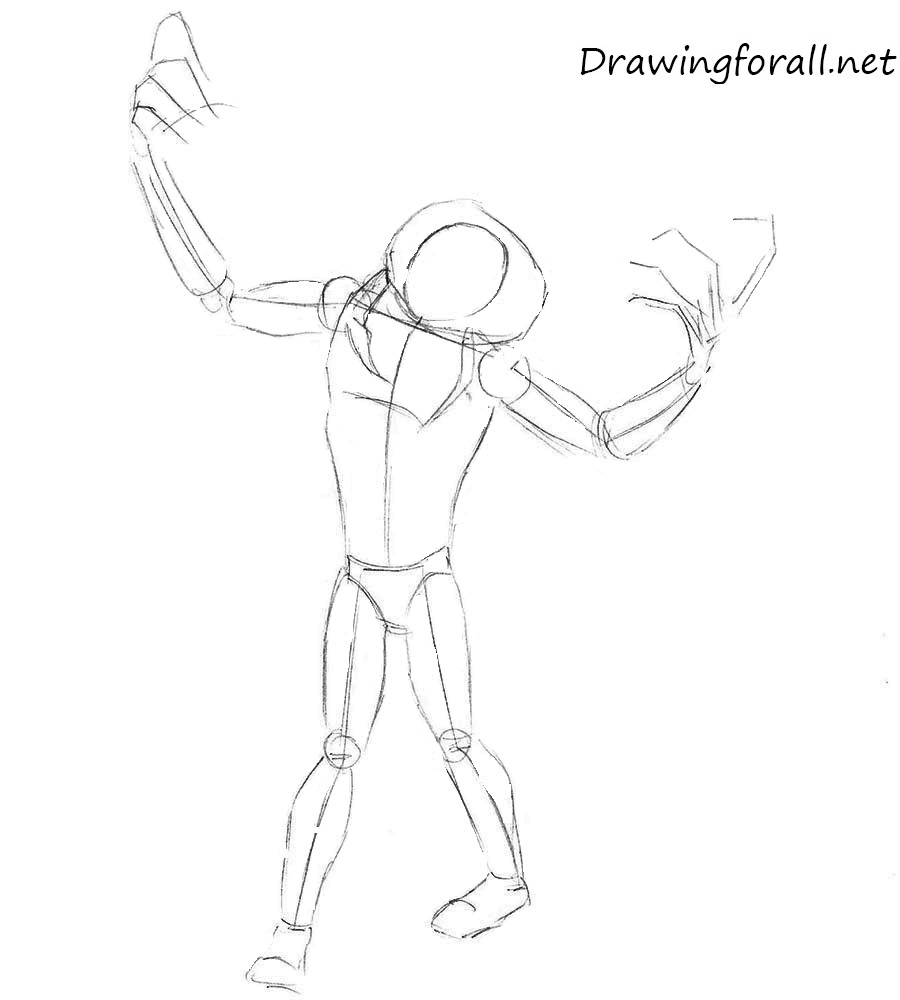 This step is drawing of the shirt. Please note – the shirt unbuttoned and hanging freely along the trunk. Apparently, the designers have created a zombie dressed that way to show horrific injuries of abdomen and thorax. 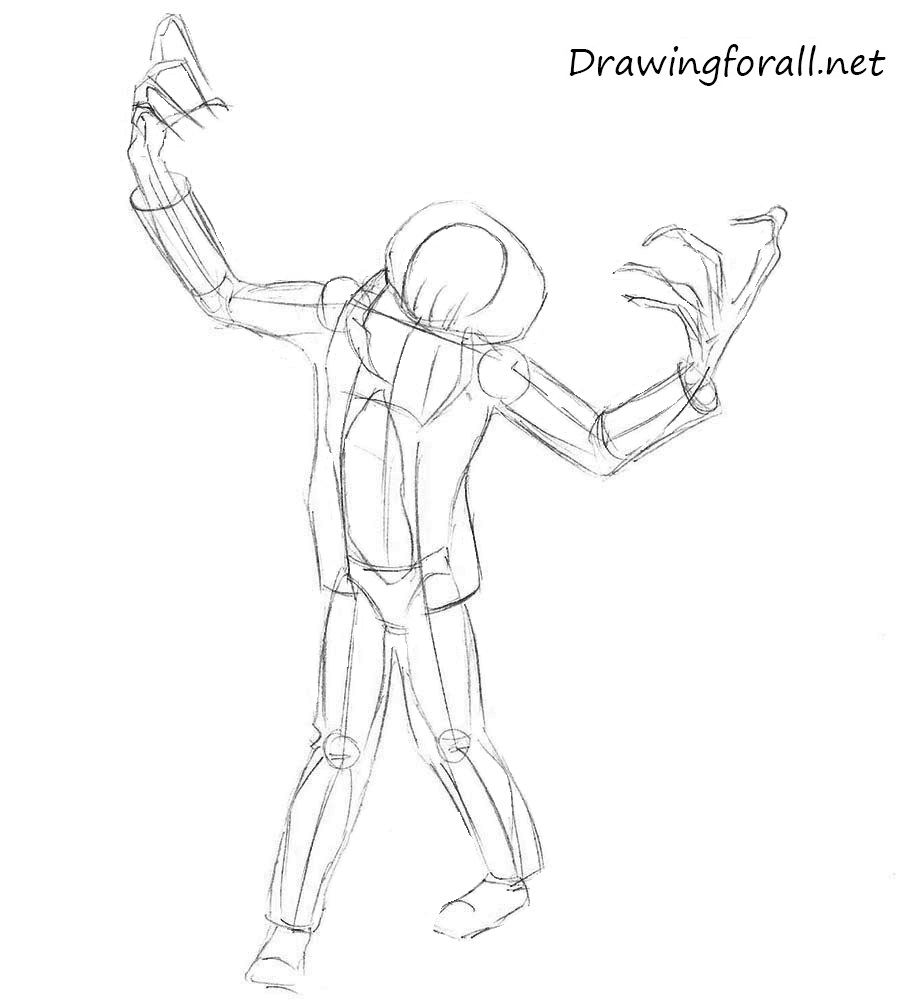 In this step we darken the contours of the parasite located on the head. After this action you should erase all unnecessary lines from this animal. 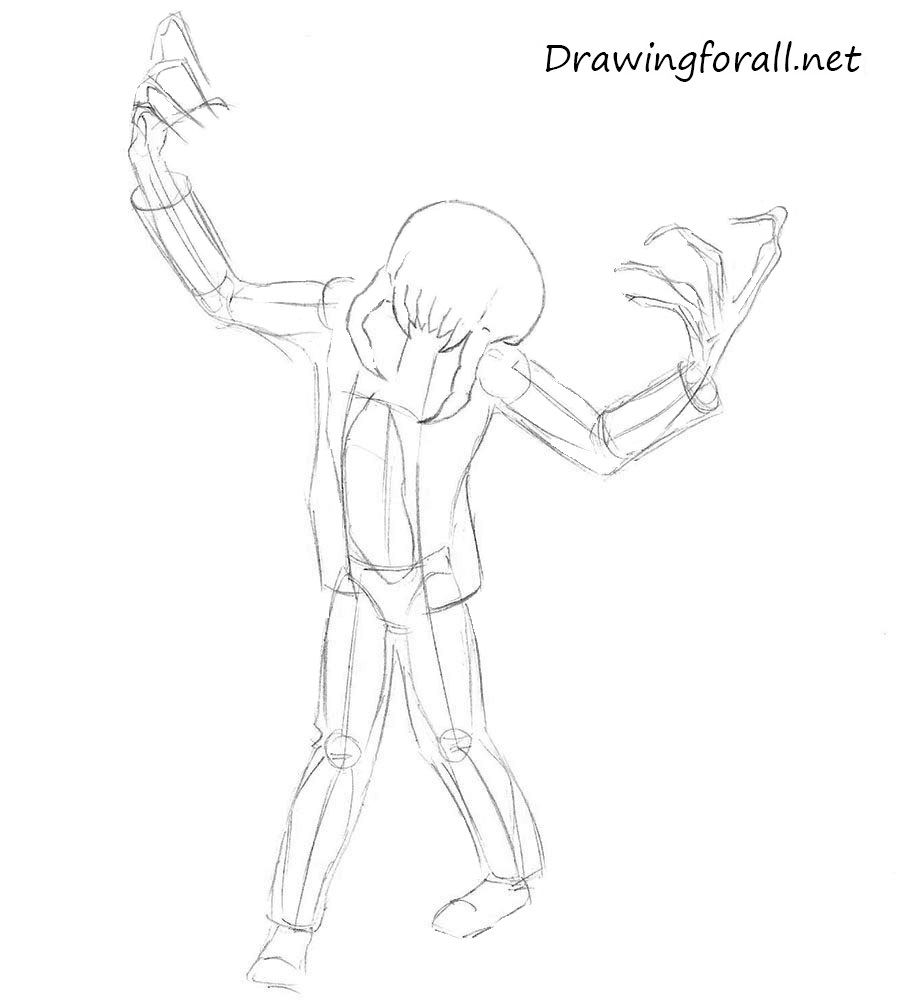 So we continue drawing tutorial in which we told how to draw zombie from Half-Life. In this step we will draw the body. As you can see, abdomen and thoraсic cage areas look like preparation for anatomy classes at the Medical University. 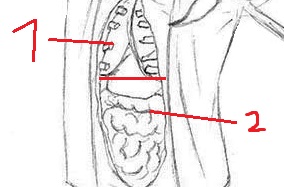 On a close up you can see that a large wound on the body of the zombie is divided into two parts: 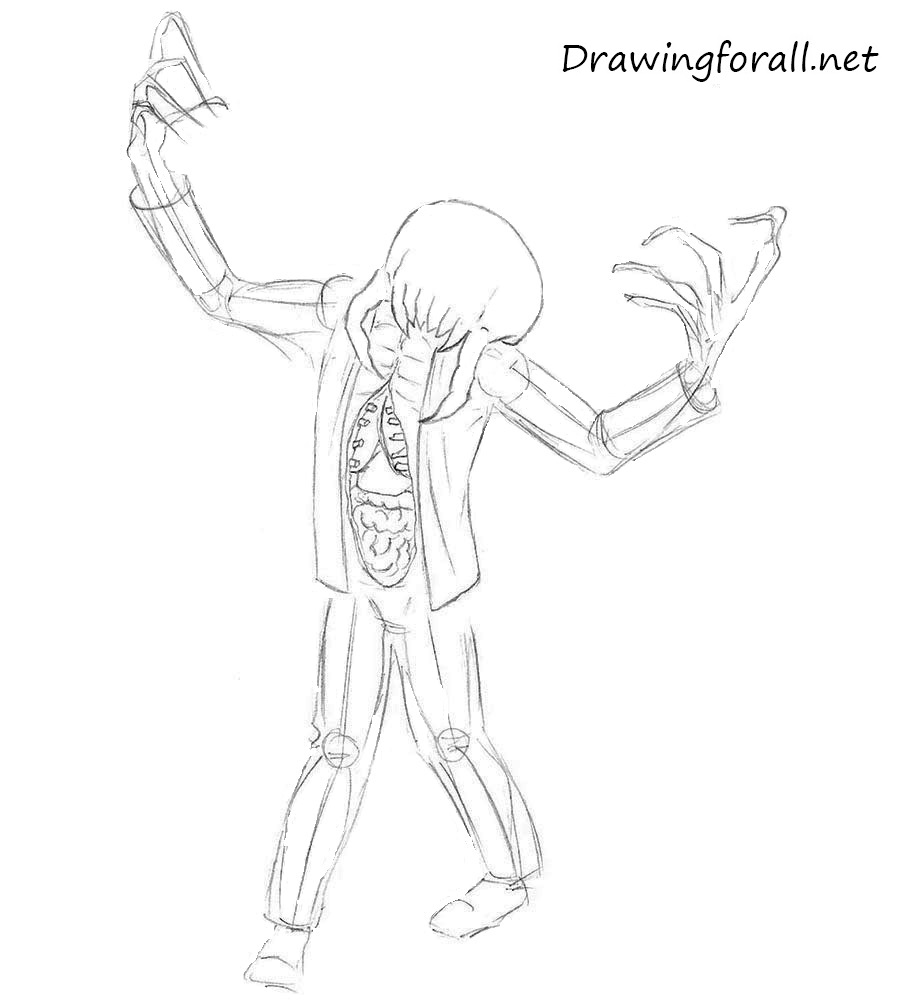 In this step we will work on the detailisation of the hands. Don’t forget about the holes in the fabric sleeveless. Draw a long, ugly fingers. Use the first step as a reference line from the first step. 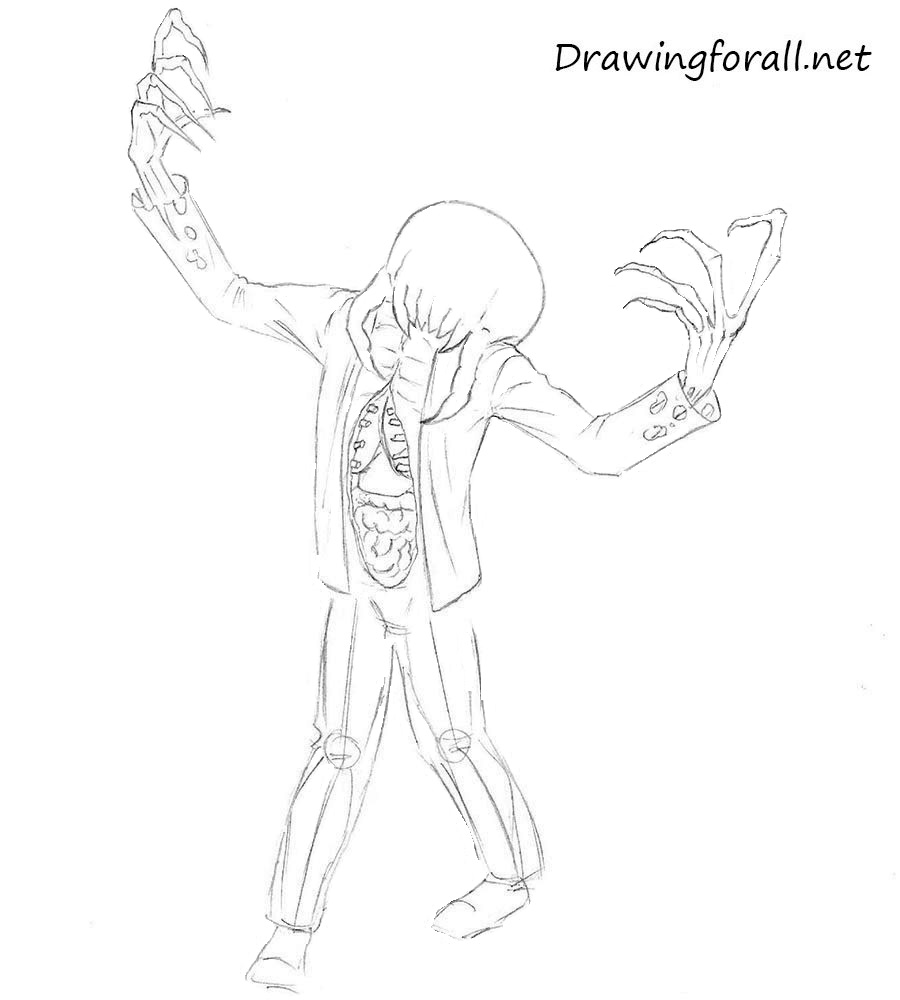 In this step we daken the contours of the pelvis area and legs. Pay attention to the belt. It is located directly under the wound in the abdomen. It is necessary to distinguish between internal (1) and external (2) folds on the cloth jeans. 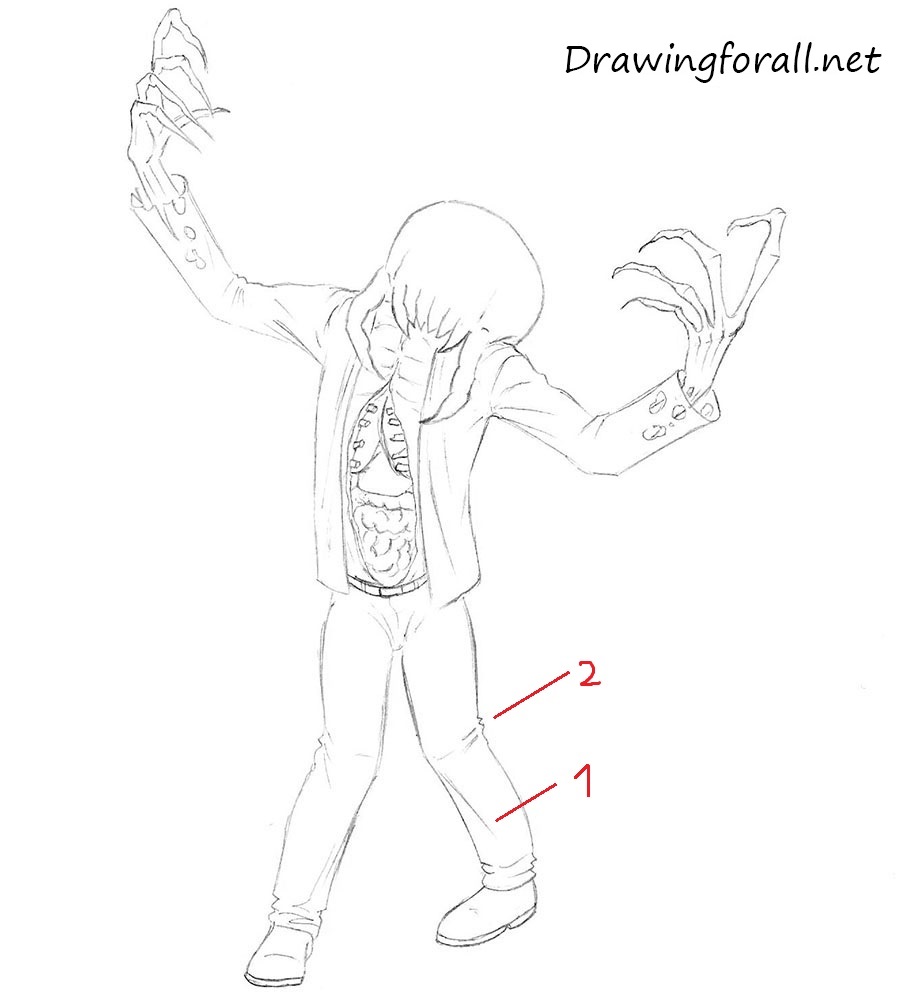 So we have a final step of this drawing tutorial. Light falls on the wretched man at the top and to the right of us, so we will shade the areas on the left and bottom. The shadow is under the headcrab under the shirt and on the top of the pants. Don’t forget to draw the shadow that casts zombie on the ground.