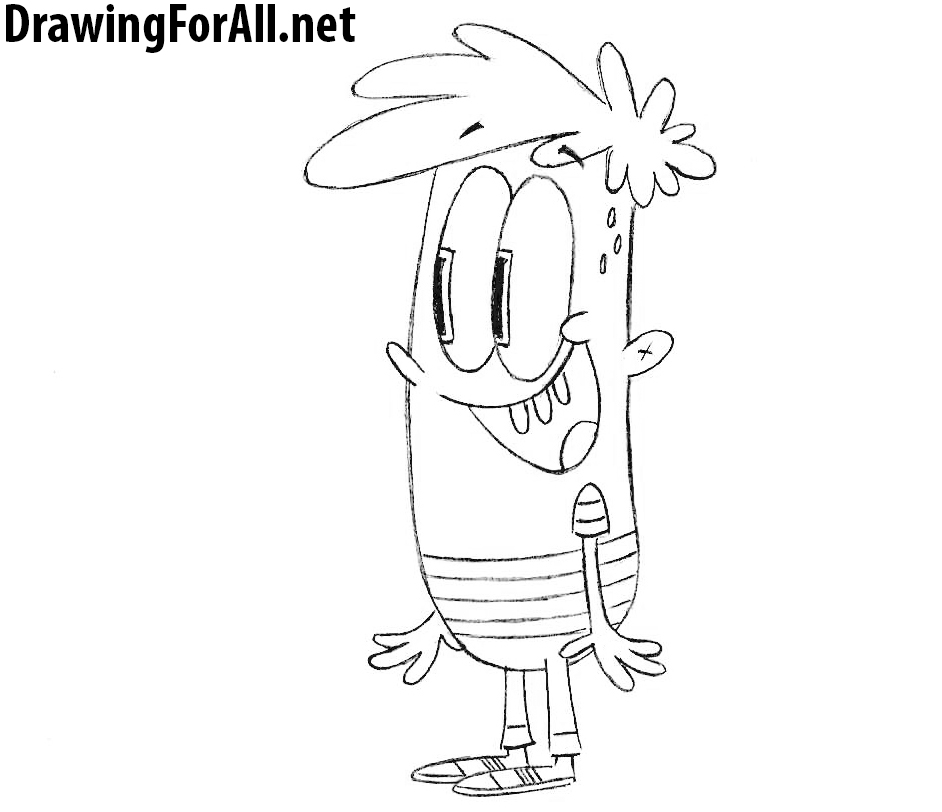 We start with a such strange hair of Mickey, that than it resembles an amoeba. 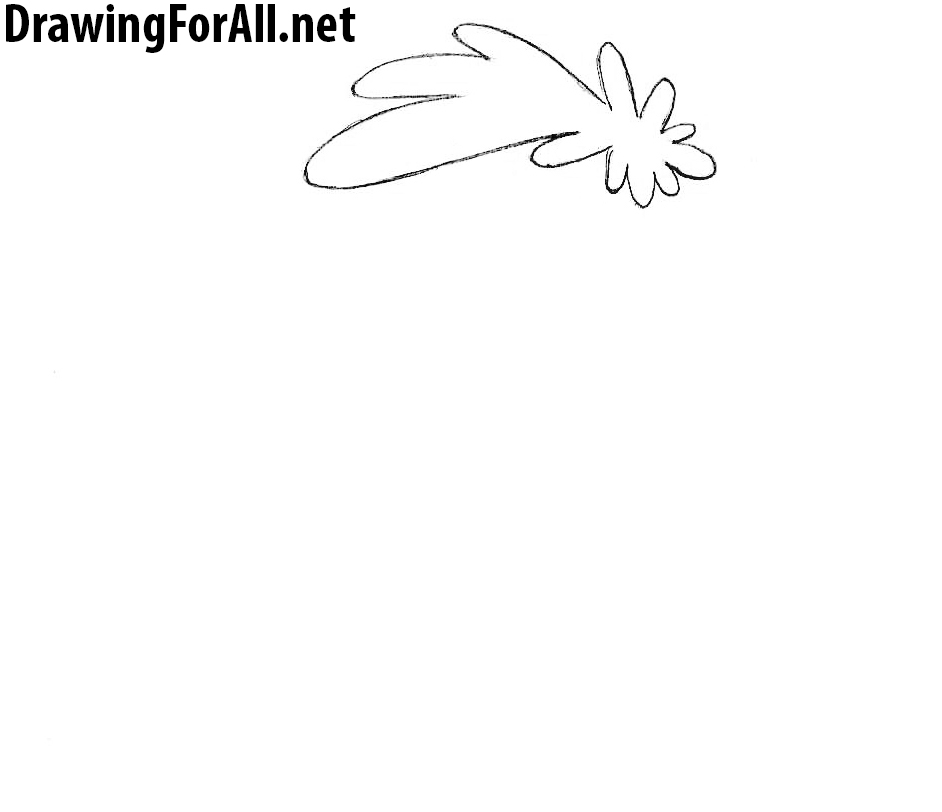 Then draw the head and torso that similar to a bean, or a body of minion 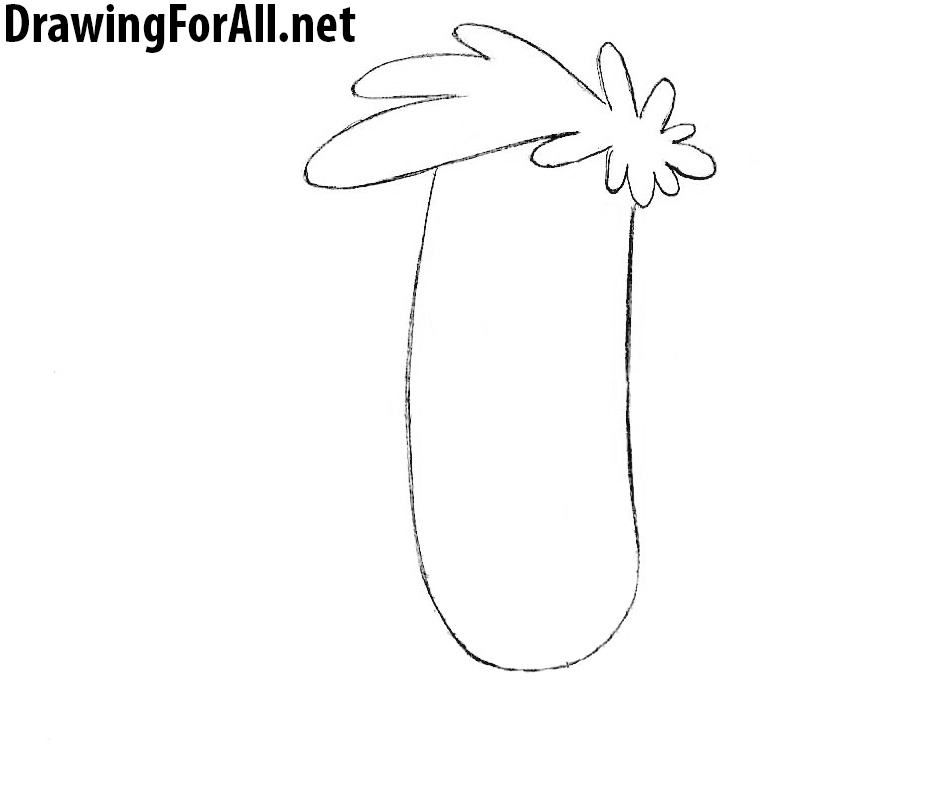 Draw the eyes in shape of ovals. Inside the eyes draw the rectangular pupils. Don’t forget to draw the eyebrows. 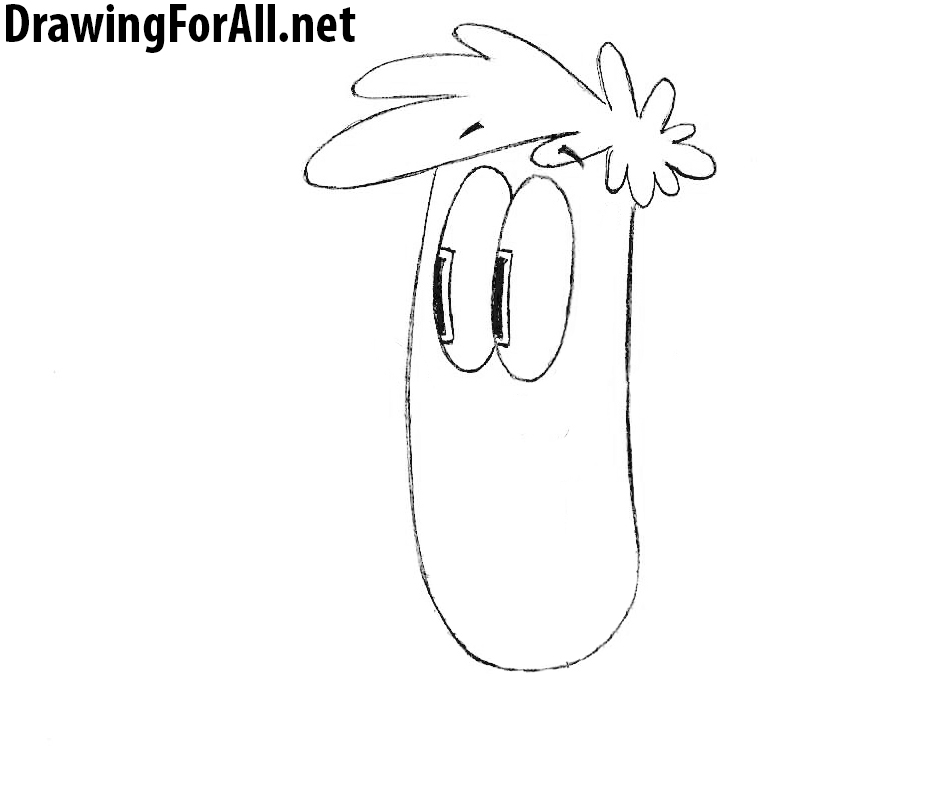 Here draw the mouth with teeth and tongue. Draw the nose, ear and freckles. 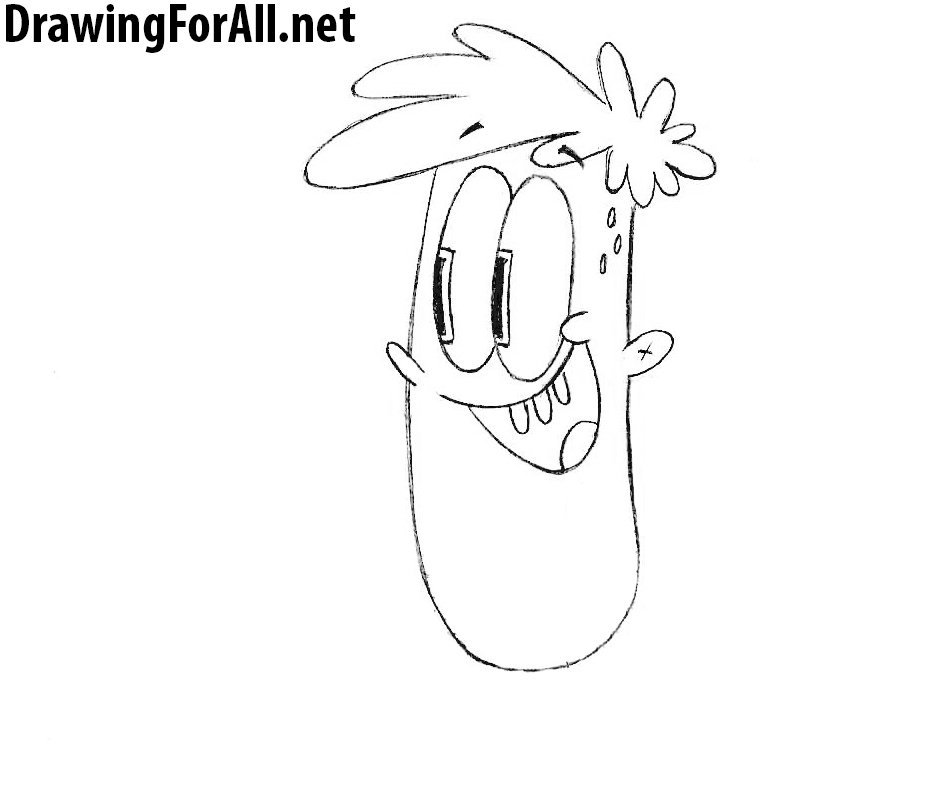 Just below the moth draw the arms of Mickey. At the top of the arm draw a short sleeve. 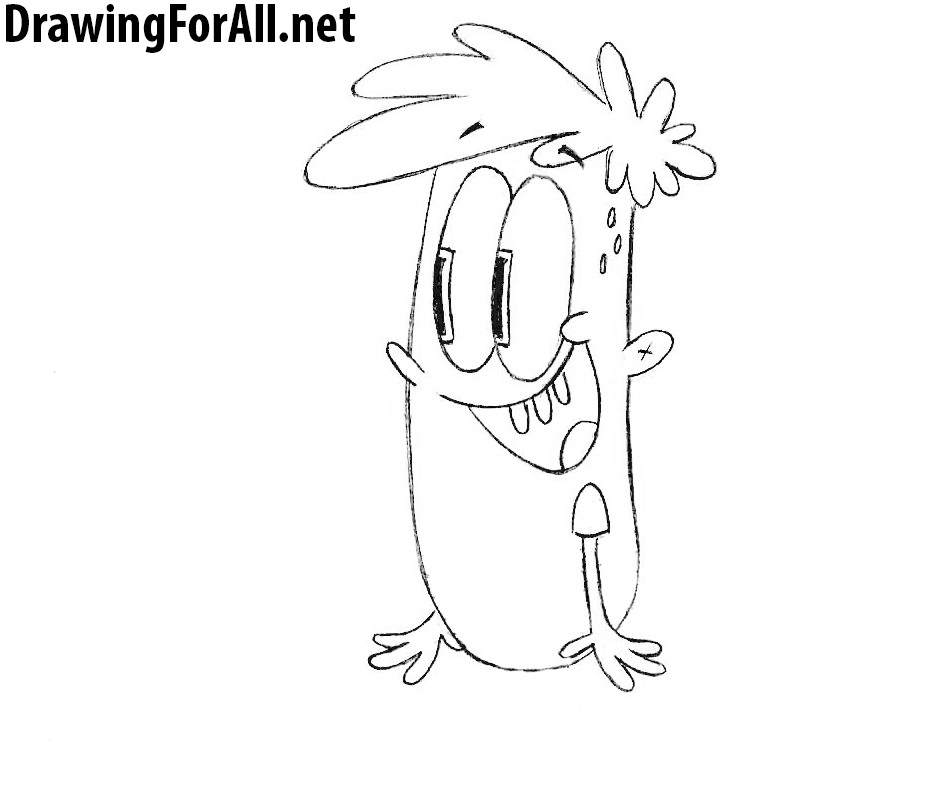 Next draw the legs. First draw the pants and then draw out the shoes. 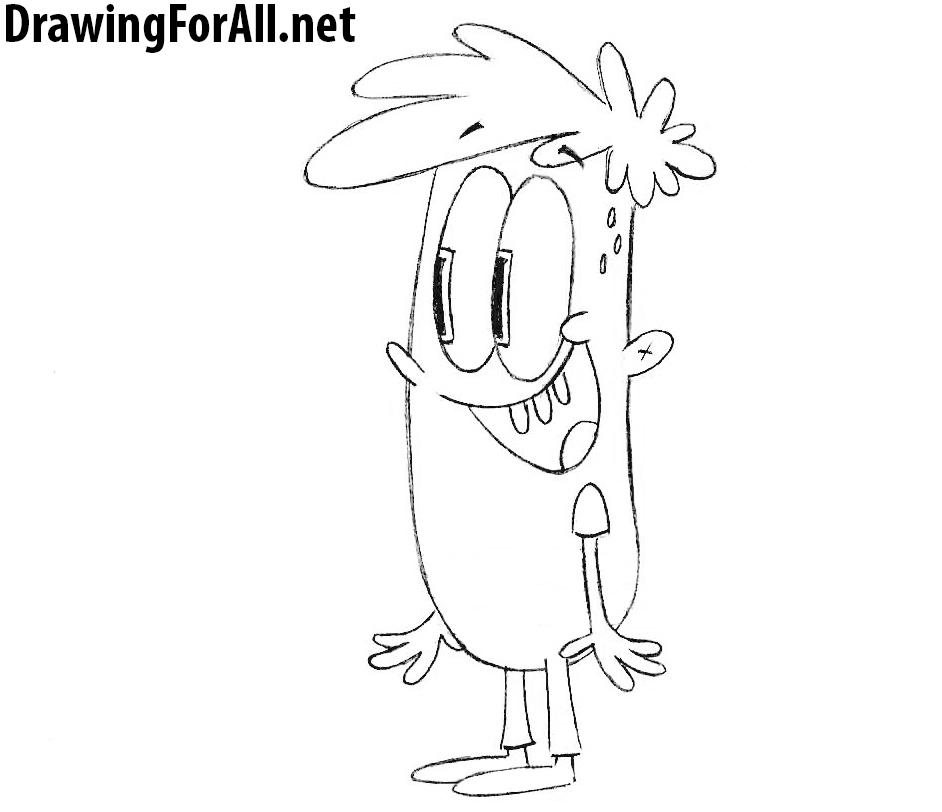 Here we just need to draw the vertical lines at the torso and lines on the shoes.

The drawing tutorial on how to draw Mikey Munroe from Bunsen is a Beast is over. In fact this lesson is a part of our drawing lessons dedicated to cartoon characters, such as Blazing Samurai and Captain Underpants.