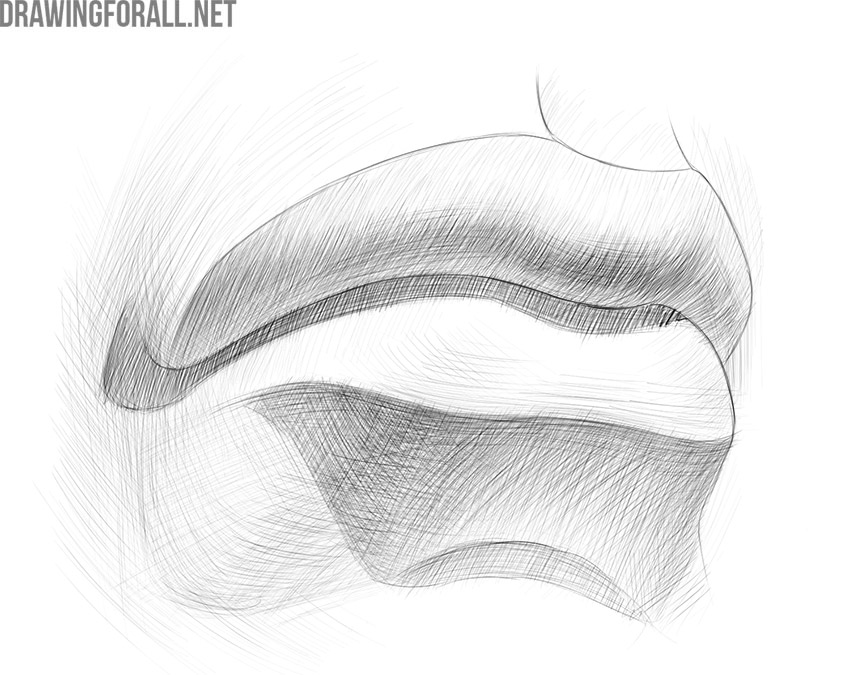 The plastic anatomy of the mouth will always be an important topic for artists because the shape and position of the mouth greatly affect the face as a whole.

So, if we look at a closed mouth, we see closed lips and a small area covered with skin. The mouth area is the area that borders the cheeks, nose, and chin. The outer part of the mouth is formed by the orbicularis oris muscle, which, as you remember, has two parts – the labial part and the marginal part. Moreover, the labial part is the lips, and the marginal part is the flat subcutaneous muscle plate.

There are many different lip shapes – from rounded and plump to thin, elongated in a line. Cartoonists often depict simple and ingenious characters with large lips and those who make any plans and strategies with thin ones. Although, of course, this has nothing to do with reality, a person’s appearance can never depend on certain features of facial features.

The lip shape of obese people can be deformed by large, massive cheeks. Often when we see stylish art of pirates or ancient warriors, we see scars that cross the lips. This is a pretty cool artistic technique that adds brutality. 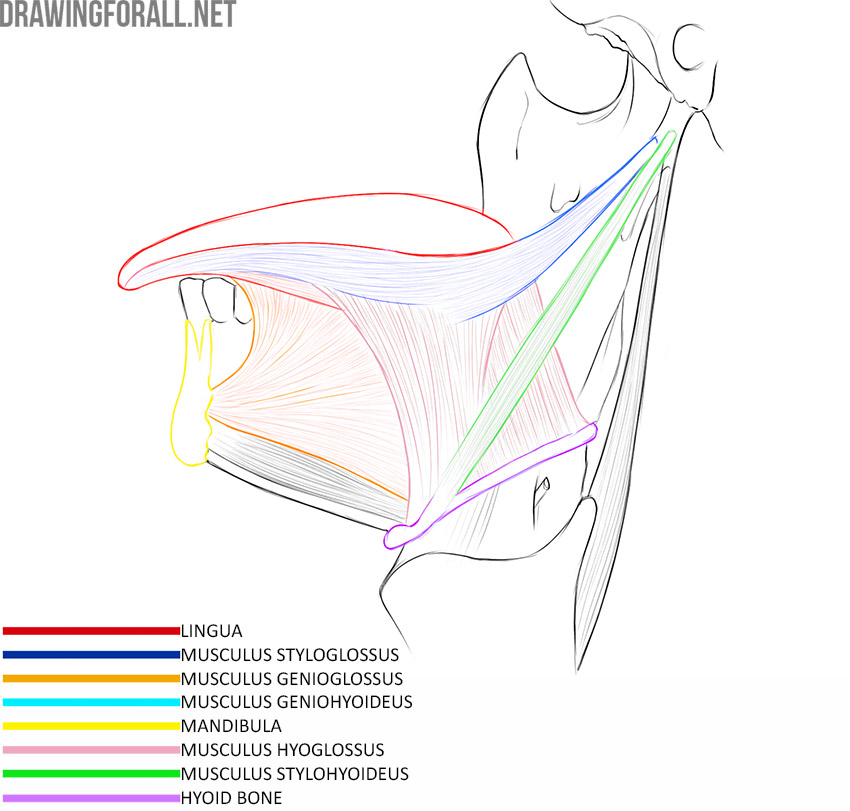 By the way, when a cartoonist wants to portray a character as very tired, he can portray the character with his tongue sticking out.

The tongue is essential for the pronunciation of words. Also, the tongue is involved in chewing and wetting food with saliva.

We can see a person’s teeth when he smiles broadly or eats. It should be noted that overly wide smiles often have unfriendly characters – for example, the classic Joker or the Green Goblin.

A person has 32 teeth, which are located in the alveolar openings of the upper and lower jaws. Human teeth are grouped into four categories – incisors, canines, premolars, and molars. The teeth of each category have significant differences in appearance and function from the rest of the categories.