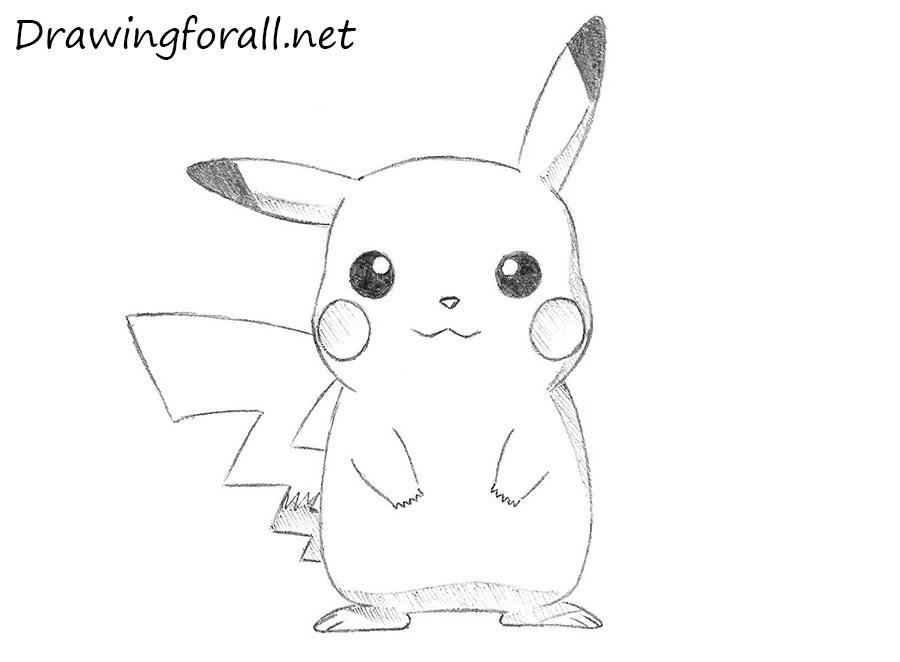 Hello, everybdy! Today we will show you how to draw Pikachu from Pokemon. For those who do not know, Pokémon – is a franchise appeared in 1995 and popular to this day.

And Pikachu is one of the most popular characters of the franchise. Pikachu got his superpowers when he was bitten by a radioactive electric ray. After that, Pikachu decided that a great power imposes great responsibility.

No, no, it’s joke. Of course the creatures of this site are not experts in the manga but not so much. Pikachu is the main hero of the Pokemon story. This is the story about the univers with animals with extraordinary power. For example, Pikachu is eletcric pokemon and he can use his electric power in the fight. So, let’s start the tutorial and learn how to draw Pikachu! 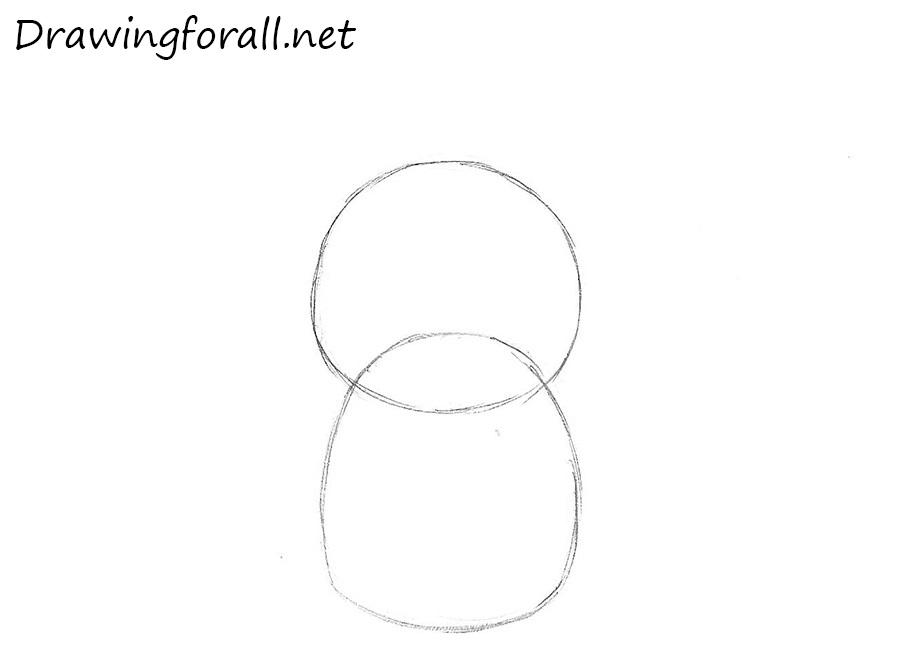 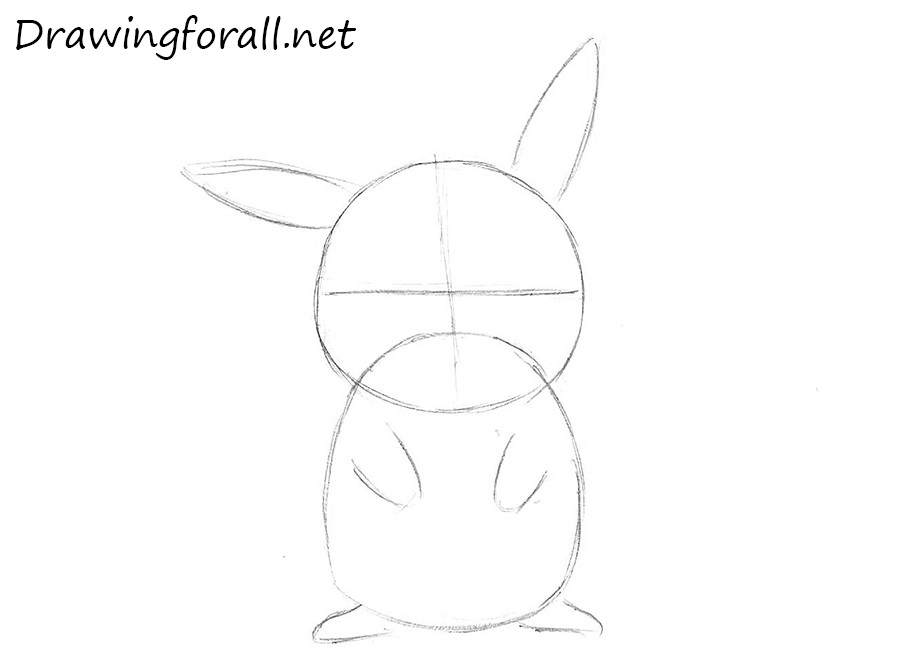 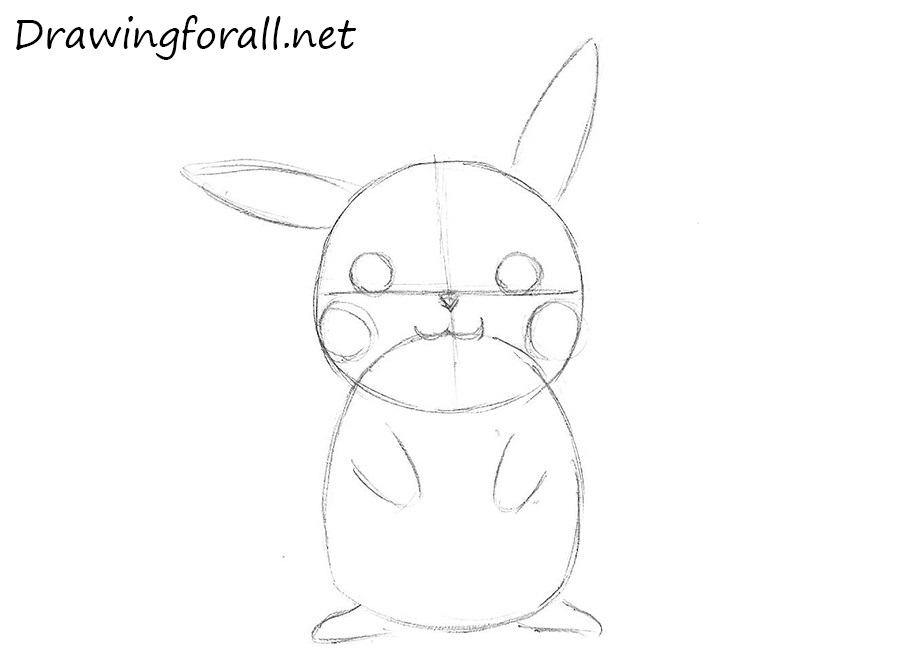 Darken and smoothen the lines. Draw the fingers and toes. Improve the shape of the head. 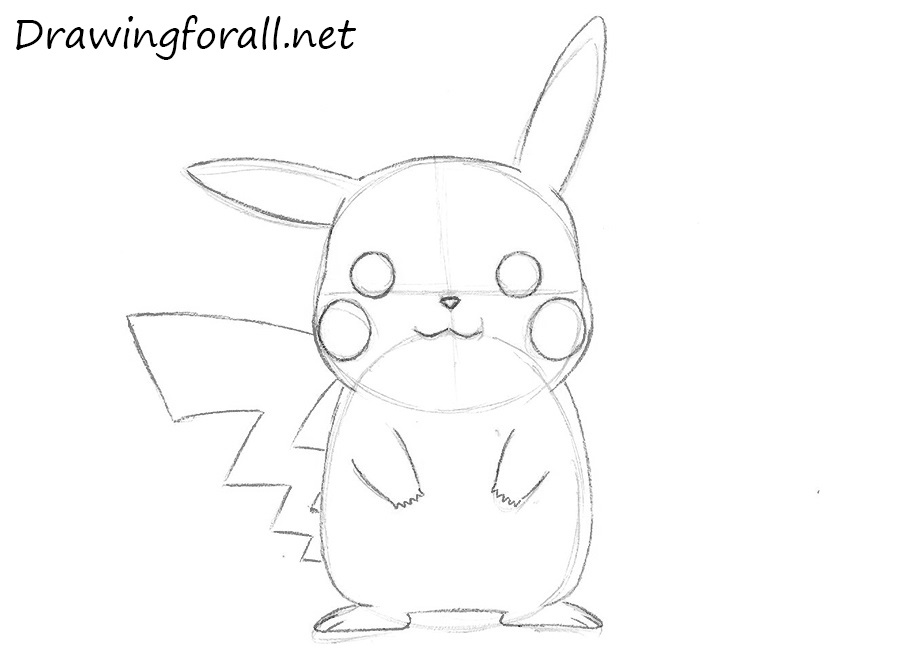 Continue our drawing tutorial about how to draw Pikachu. Erase the guidelines from the first steps. Draw a zigzag tail and move to the next step. 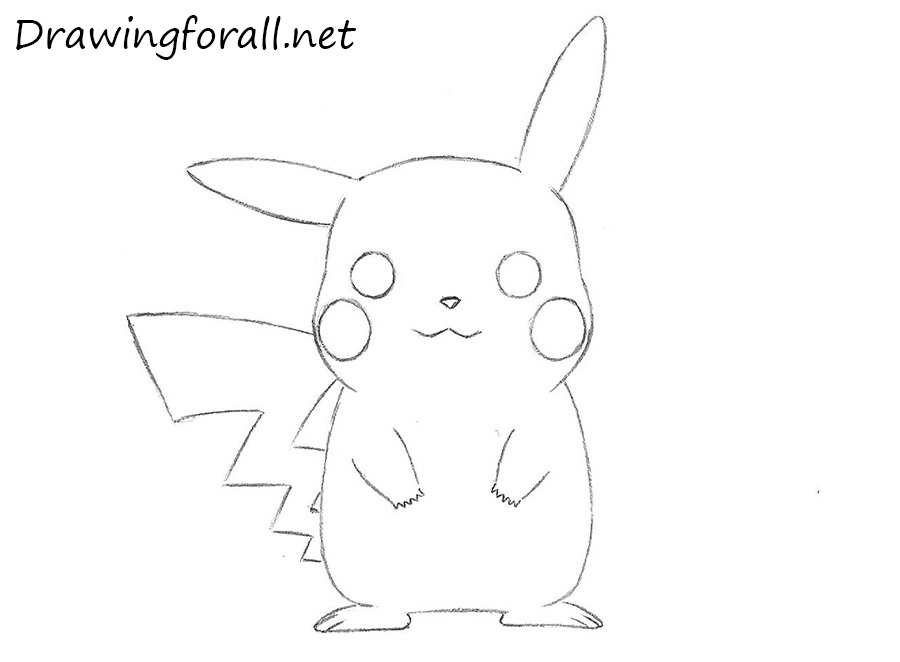 It’s the last step of the tutorial about how to draw Pokemon. Paint the eyes, leaving glare. Also paint the tips of the ears and the beginning of the tail. Add some shadows as on our example.