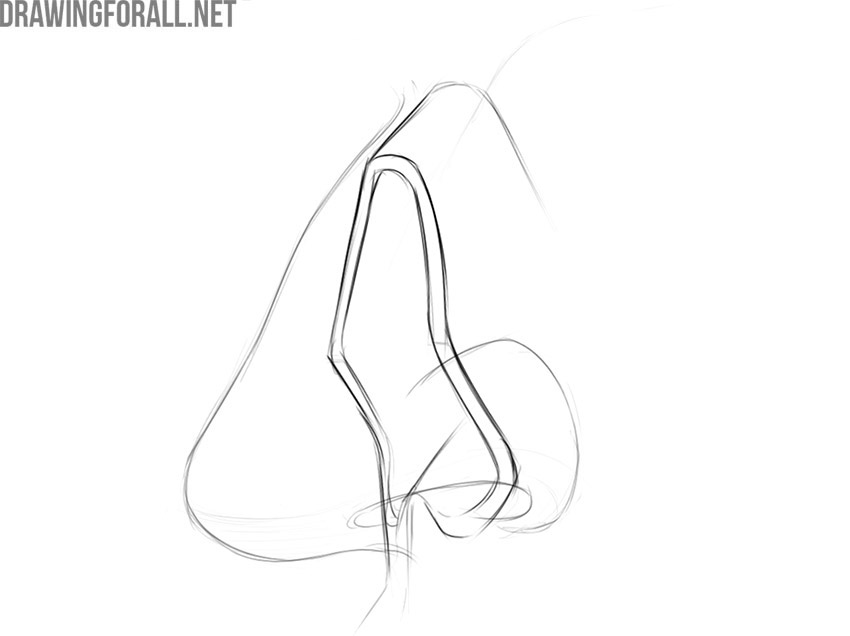 As you know, the nose is of great importance not only for plastic anatomy. This is a rather useful thing, which, firstly, helps us breathe, secondly, to purify and warm the air we breathe, and thirdly, it is involved in the recognition of odors.

The nose consists of an outer and an inner part. The inner part has a rather complex structure. We cannot see the inner nose on a living person without medical instruments, so we will focus on the structure of the outer nose.

External Structure of the External Nose

The outer nose has the root of the nose (radix nasi), the nasal bridge (dorsum nasi), the wings of the nose (ala nasi), and the top of the nose (apex nasi). The wings, separated by a nasal septum, form openings called nostrils. The beginning of the inner parts of the nostrils is covered with short but stiff hairs. These hairs help purify the air we breathe. 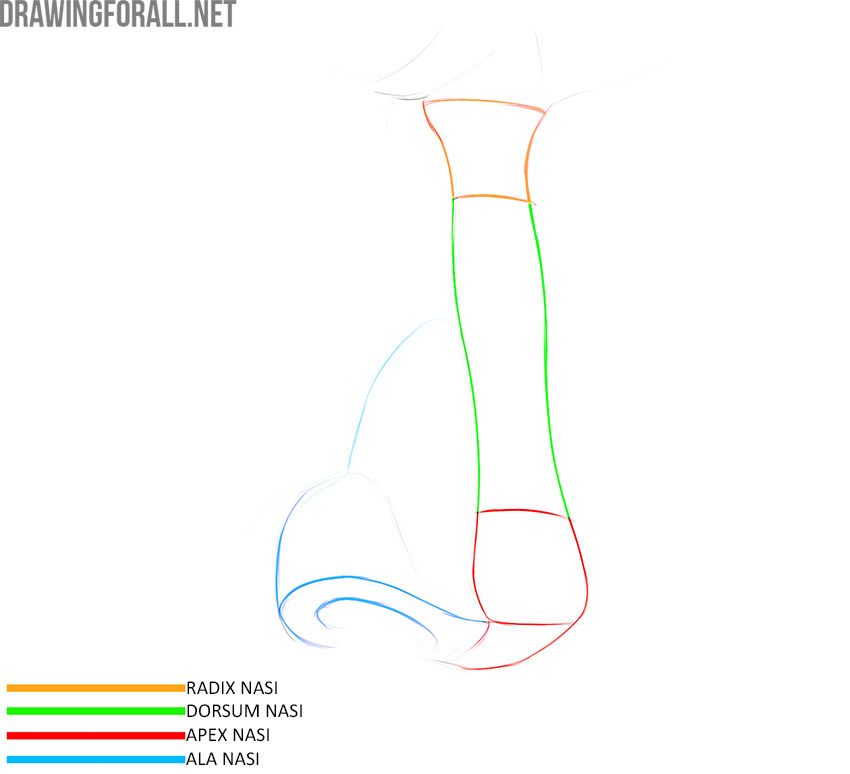 The outer nose is represented by bony and cartilaginous parts.

Bony Part of the Nose

Cartilaginous Part of the Nose 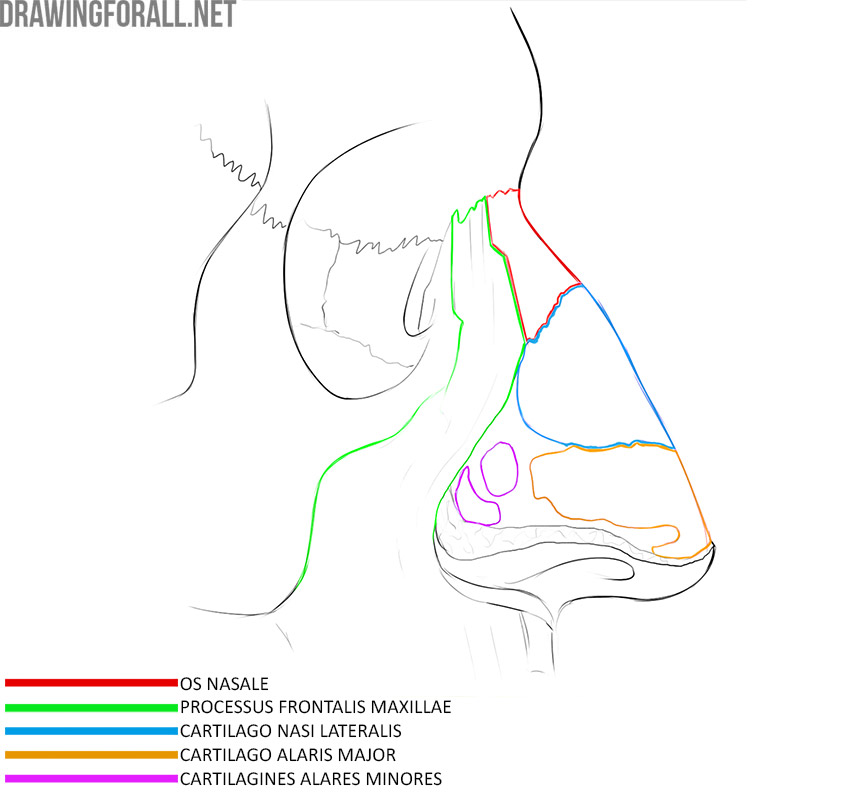 The ability to draw a nose is a very important skill for any artist. This part of the body is one of the main details that shape a person’s appearance. Knowing how to correctly draw a nose, as well as other parts of the human body, you can create truly voluminous and convincing portraits.

To accurately draw a nose, you need to know its anatomy and structure. In this article, we will try to cover all the important details that any artist should pay attention to. 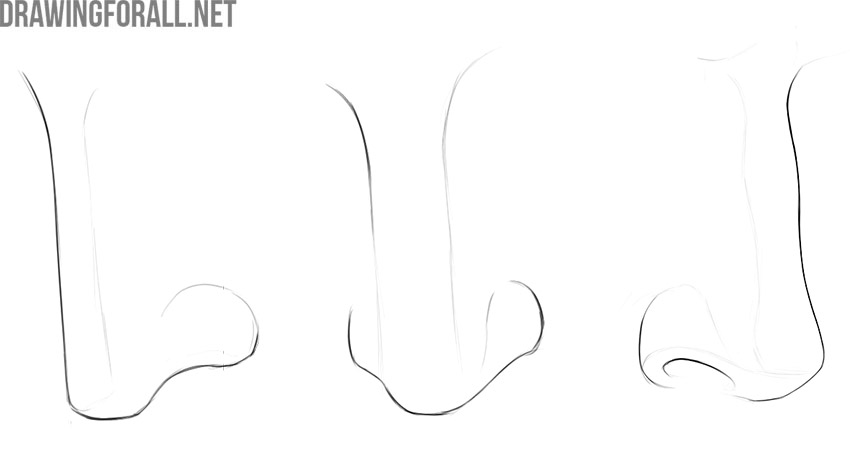 But it should be remembered that people have different appearances. Each person has their own facial features, which play a very important role when drawing a portrait. The nose, like the rest of the face, can be very different from person to person. When drawing a portrait, be sure to take this into account, and try to convey the person you are portraying as accurately as possible on paper.