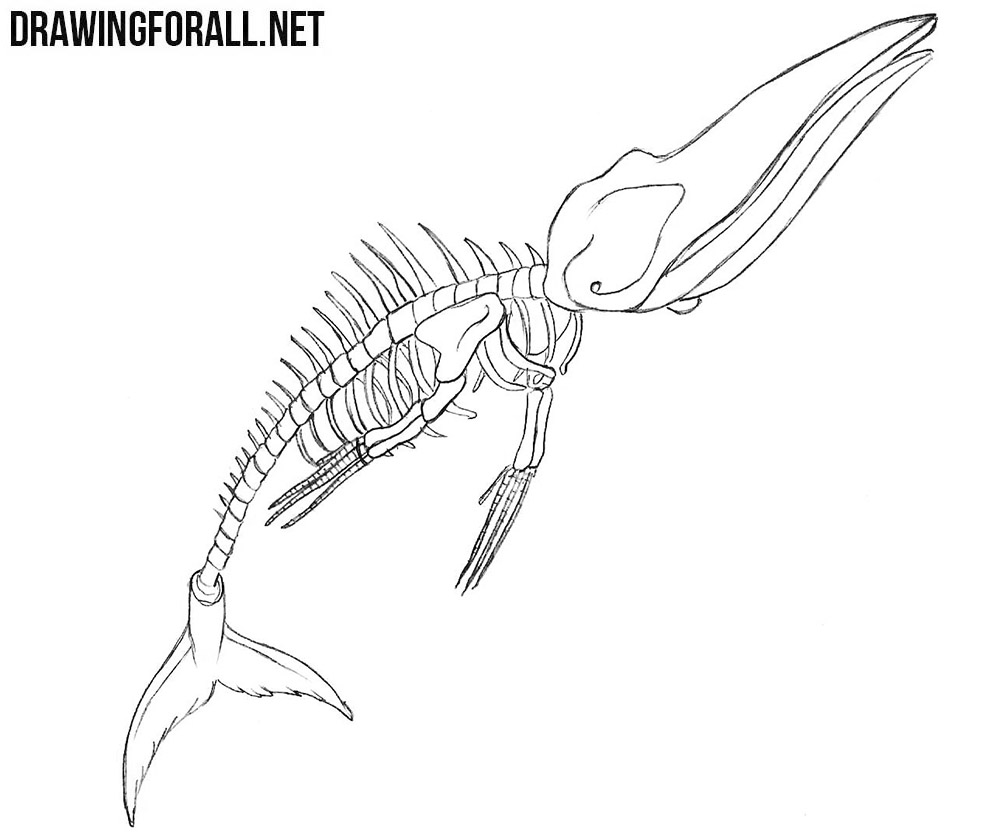 The planet Earth is full of of various myths and legends, and the creatures in which sometimes look very unusual. And today the team of Drawing For All wants to show you how to draw a Bake-kujira – a ghost whale from Japanese mythology.

First, we draw a long head and a long spine of the ghost whale. With the help of simple lines sketch out the pectoral and caudal fins. 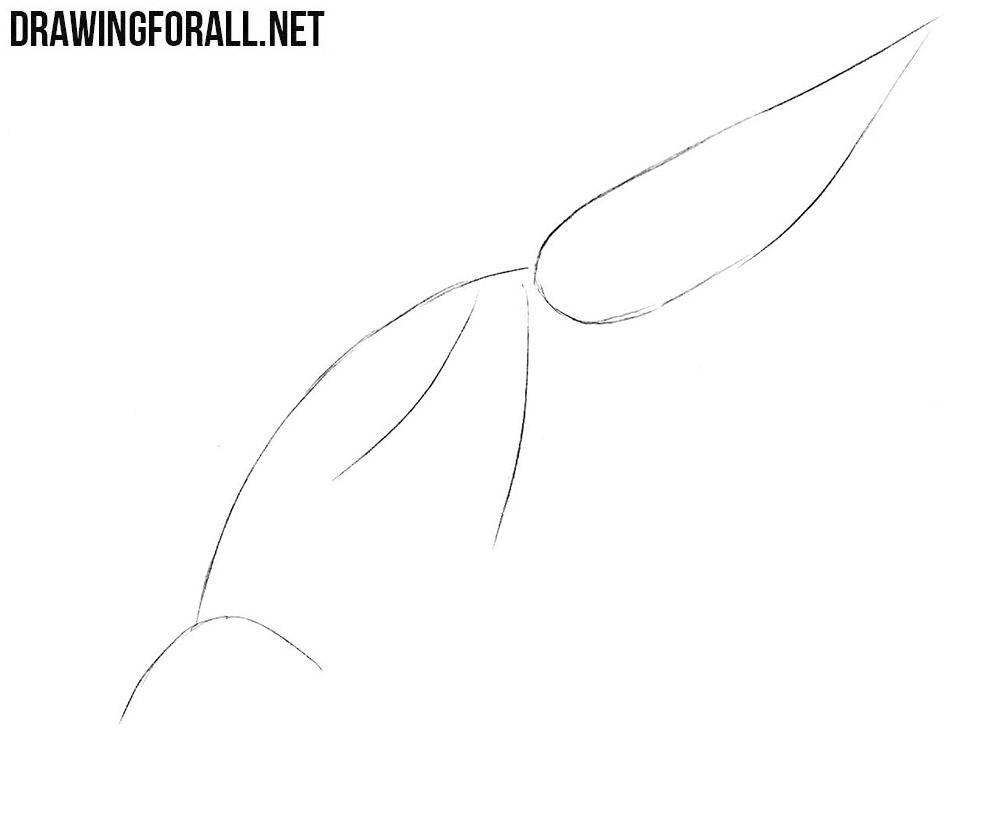 Now we need to draw out the head in detail. Our ghostly whale looks like a skeleton, so instead of a wholesome head, we draw its skull. 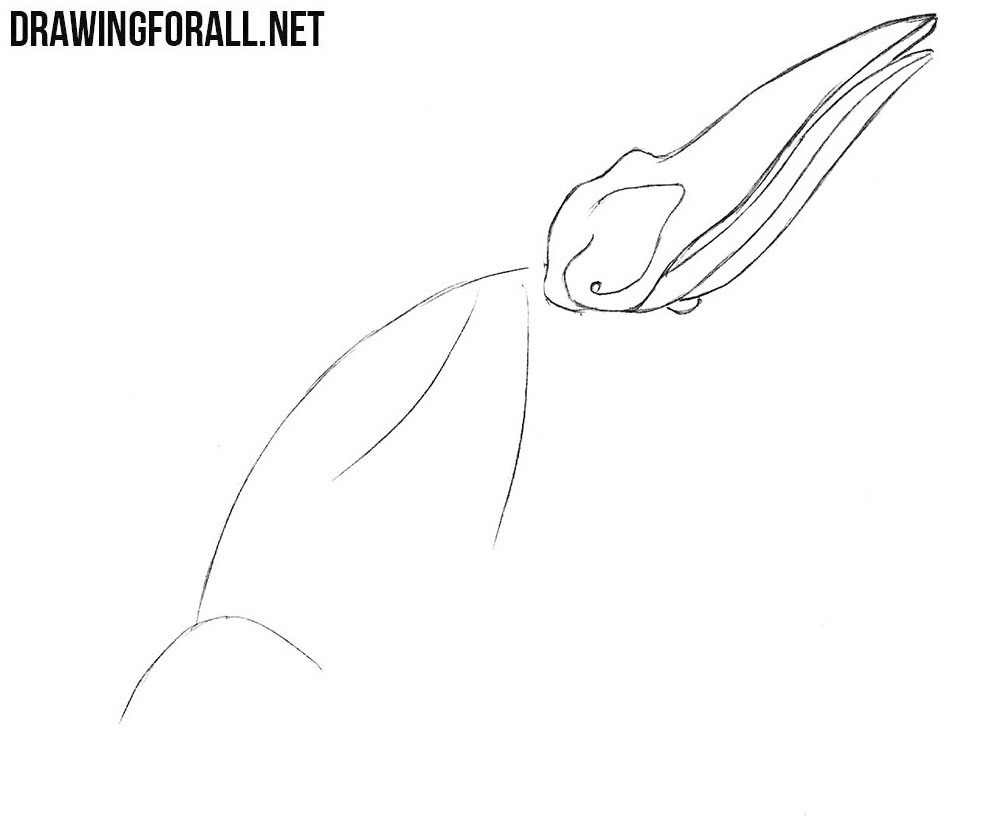 Now with the help of short square figures draw out the spine. Then, draw out the long bones of the crest on the back of our Bake-kujira. 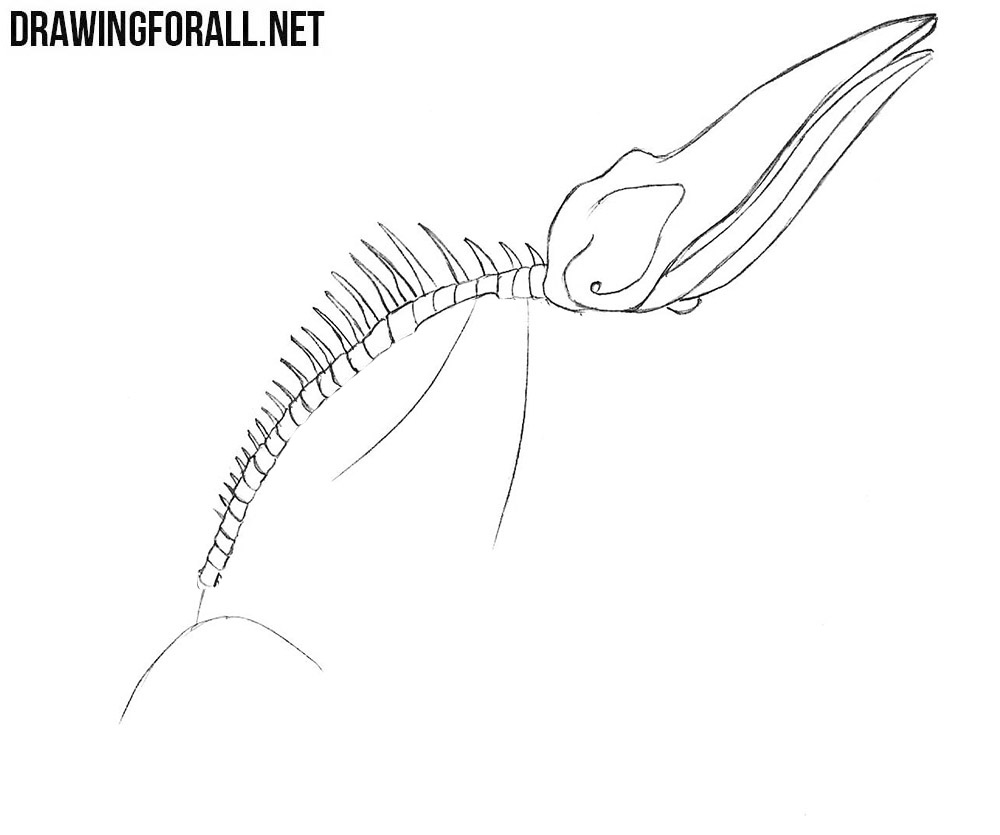 Here we will deal with the details of the lower part of the torso. Draw out the bones of pectoral fins and ribs. Try not to get lost in the details. 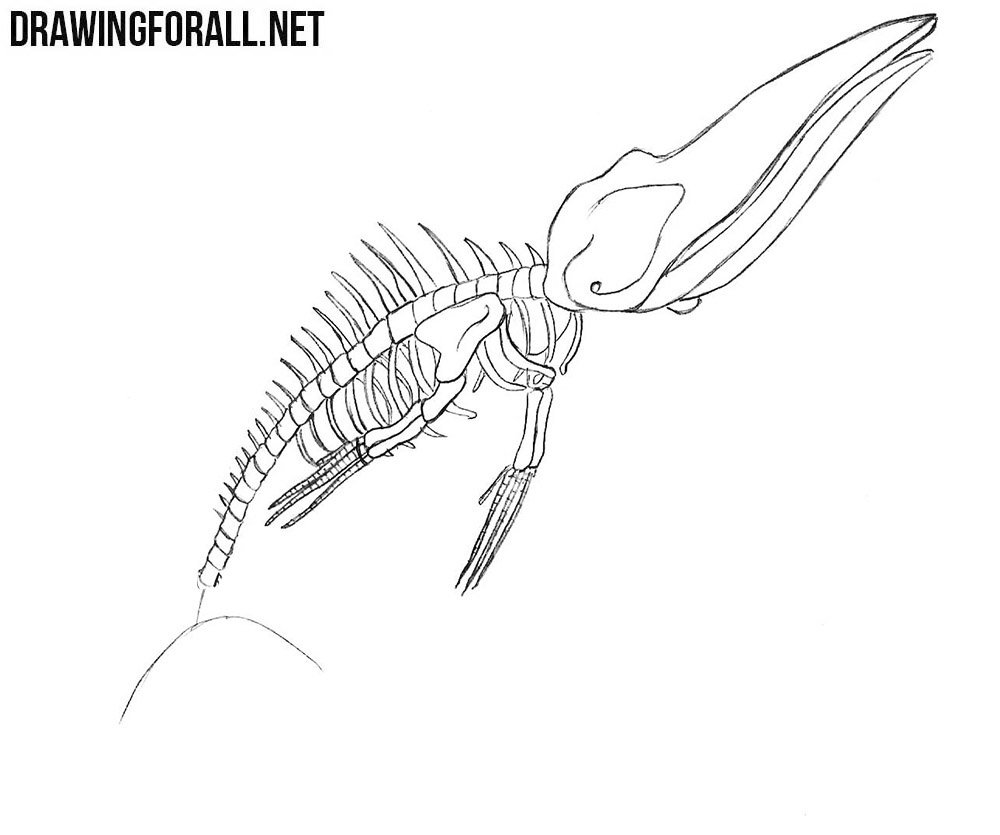 In the last step, we will draw the only part of the body of the Bake-kujira, which is covered with flesh and skin – the caudal fin.

As it was said before – the planet Earth is full of different myths and legends, monsters and creatures in which sometimes surprise with its unusual and strange. We have already drawn a lot of creatures from the cultures of different countries of the world, but we are not going to stop. In order for us to draw your favorite creature – just write about it in the comments to this article or in our social media.