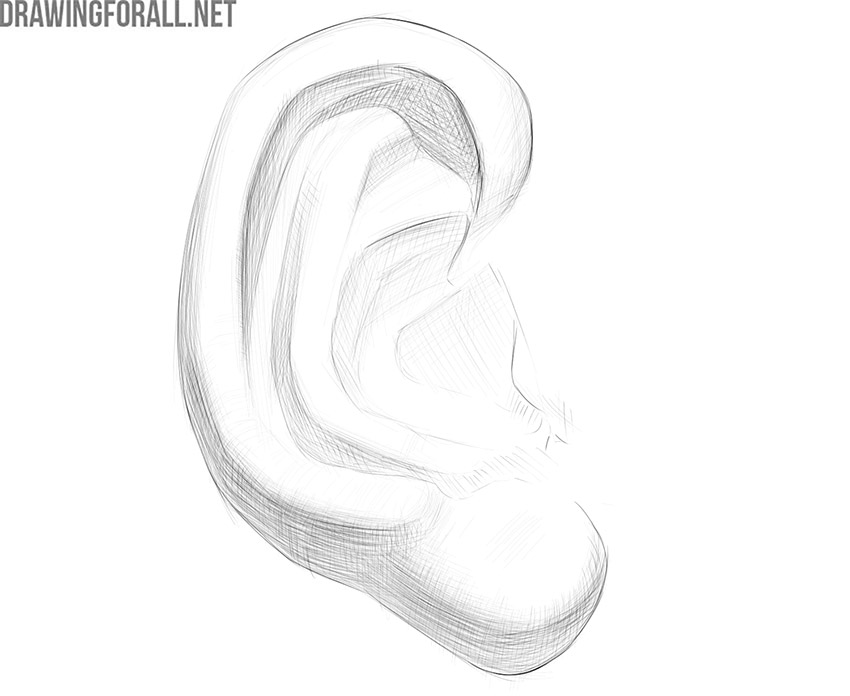 For anatomists, the term “ear” has a slightly different meaning than other people. In fact, the ear is a rather complex organ that has three parts – the outer ear, the middle ear, and the inner ear.

An ordinary person calls the ear only the outer, visible part, which has the well-known appearance of the auricle.

In addition to the auricle, the external auditory canal is referred to the outer ear. The middle ear is a cavity that is separated from the ear canal by the tympanic membrane. This cavity is connected to the pharynx by a canal – the auditory tube. It is because of this connection that every person in the world had an unpleasant disease called otitis media – inflammation of the middle ear. This is because the infection can easily get from the pharynx into the auditory tube. 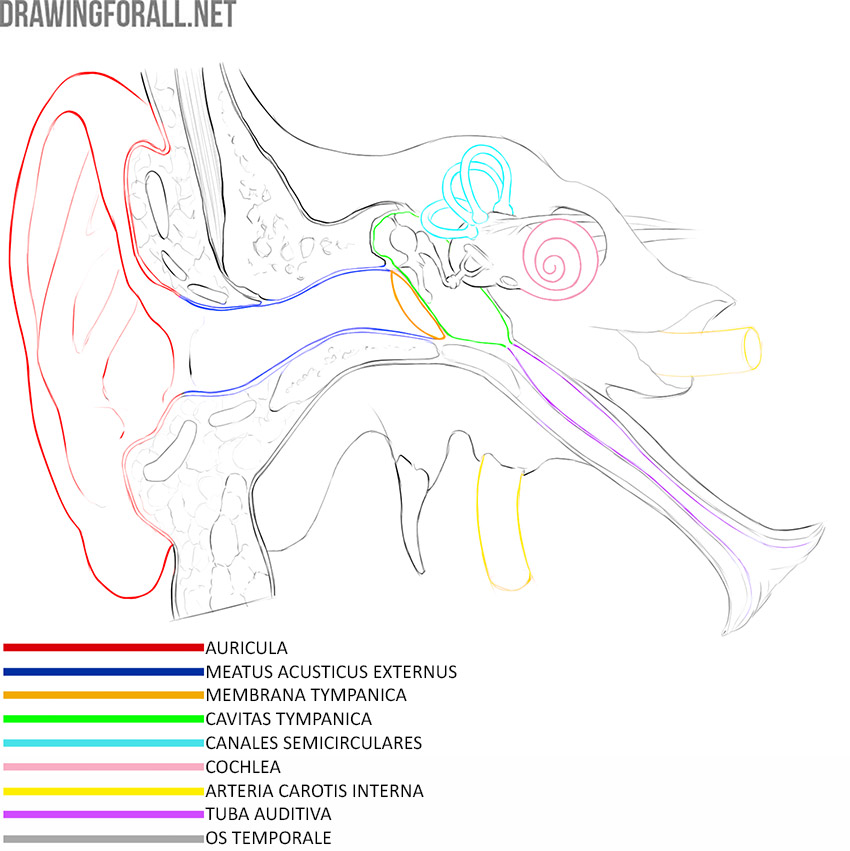 The inner ear is a canal system so complex that anatomists call it a labyrinth. The canals of the inner ear are filled with fluid that vibrates with the action of auditory waves.

But we, as lovers of plastic anatomy, are interested in the outer ear, or rather, its part called the auricle.

So, the auricle is the most protruding part of the hearing organ. The shape of the auricle helps to capture different sound waves

The auricle is made up of cartilage, skin, and adipose tissue. Almost the entire auricle is formed by cartilage, with the exception of the earlobe, which is the skin that covers the fatty tissue on both sides. The lack of cartilage makes this area of the ear convenient for piercing the holes to which the earrings are attached. In people who like massive and large earrings, this part can be very large and stretched. 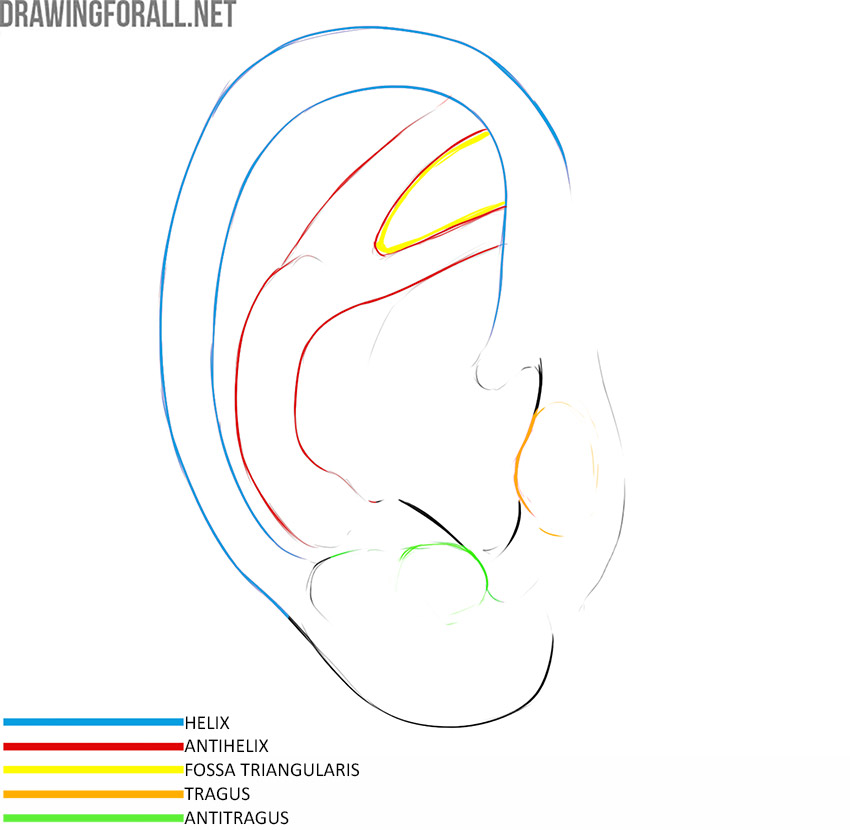 The thickening of cartilage tissue, covered with skin, which from the outside wraps around the entire auricle except for the earlobe and tragus, is called the helix. On the inner side of the ear, there is also a similar thickening – antihelix. It’s pretty easy to remember, isn’t it? At the top, the antihelix divides into two legs. A small triangular fossa forms between these legs of the antihelix.

People have different ear shapes. If you are drawing a representative of mixed martial arts or grappling, you can draw deformed ears – this is often the case with fighters. Fairy-tale characters often have long, pointed ears.